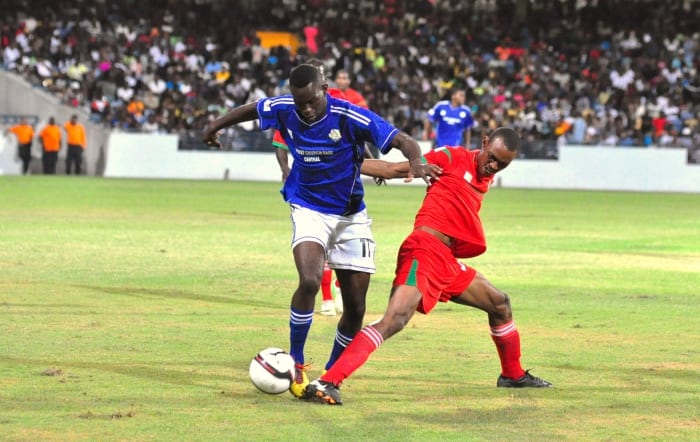 Football enthusiasts will get the opportunity to see the best teams which participated in the David Thompson Memorial Constituency Council Football Classic when the finals are played this weekend.

The finals will take place on Sunday, December 10, at the Kensington Oval, and will feature the St. Michael West and St. Thomas football teams which are vying for third and fourth place at 4:00 p.m. The unbeaten St. Andrew team will face off against defending champions St. George South to battle it out for first place at 7:00 p.m.

Minister of Social Care, Steve Blackett, who recently held a press conference to discuss the Football Classic, described it, as “the best out of season tournament anywhere in Barbados”.

According to the Minister, a number of the teams have shown significant improvement since the inception of the tournament, with some previously weak teams becoming favourites, due to their improved standard of play.

The organisers of this year’s tournament believe that these finals will be one of the most exciting to date. Barbadians are urged to come out in their numbers to support the four teams competing on Sunday. Admission is free.