Football Tournament Into ‘Round Of 16’ 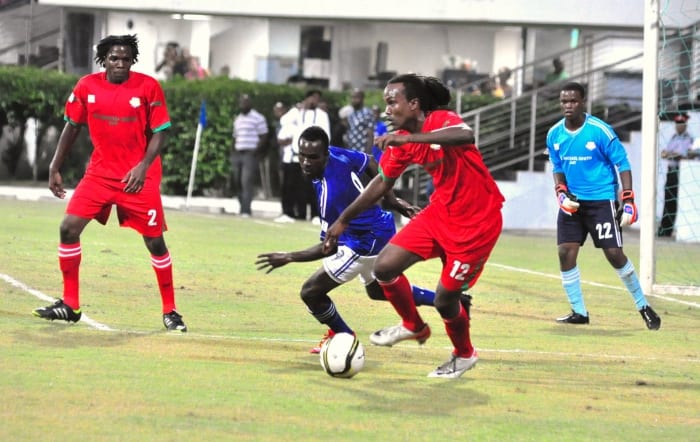 The David Thompson Memorial Constituency Council’s Football Classic tournament, currently under way, is expected to kick into high gear over the weekend.

This is according to Director of the Department of Constituency Empowerment, Sandra Greenidge, who said the organisers are “right on track to finish the tournament on its scheduled end date of December 10“.

Ms. Greenidge explained that despite the tournament’s delayed start on September 24, the final preliminary in the tournament was played on November 6 and come Saturday, November 11, the competition would move on to the ‘round of 16’.

She commended the footballers for their “spectacular skill displays over the past two months”, and praised the players and spectators for their discipline.