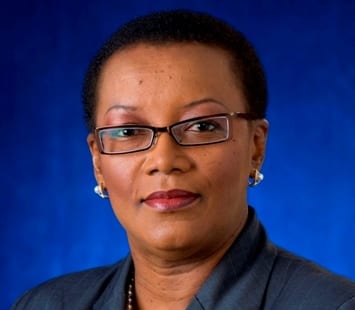 The Minister is also expected to engage in a number of bilateral and other meetings, including the Ninth Special Meeting of the Council for Foreign and Community Relations; the meeting of Ministers of the Community of Latin American and Caribbean States; and the meeting of Commonwealth Foreign Ministers.

The regular sessions of the General Assembly runs throughout the year. However, it meets intensively during a main session which takes place from September to December each year.

At the beginning of each main session, the Assembly holds a General Debate, addressed by Heads of State and Government and Ministers of Foreign Affairs, in which member states express their views on the most pressing international issues.

The Seventy-First Regular Session will end on Monday, September 26.