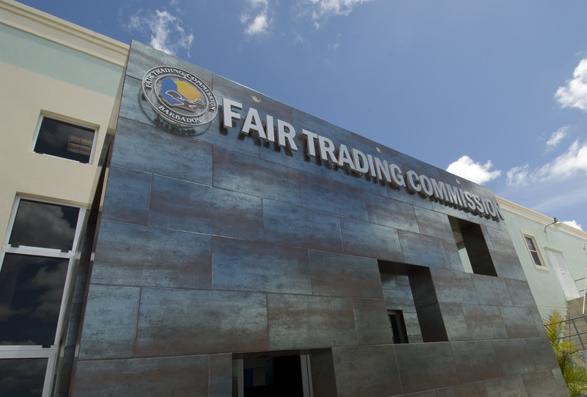 The Fair Trading Commission, on its own initiative, has completed an investigation which was launched in September 2017 after receiving two consumer queries relating to the purchase of SOL 100 lb Liquid Petroleum Gas (LPG) cylinders.

In each circumstance, the consumers alleged that they made a prepayment for LPG cylinders prior to a legislated price increase. However, their cylinders were delivered after the price increases came into effect.

The consumers subsequently discovered that they were charged the difference between the price they paid and the increased price, as per SOL’s Terms and Conditions of Service which stated: “Prices billed, will be prices prevailing on the date of delivery”.

After completing its investigation into this matter, the Commission determined that this clause may be an unfair contract term and/or misleading and/or deceptive conduct, which is contrary to the Consumer Protection Act, CAP. 326D.  As a result, SOL was directed to remove the said contract term and SOL has complied with the Commission’s request.

Furthermore, the Commission has directed SOL to reimburse all customers who would have prepaid for an LPG gas cylinder but were asked to pay an increase in price because of the above mentioned contract term. This process is to be completed on or before December 17th 2018.