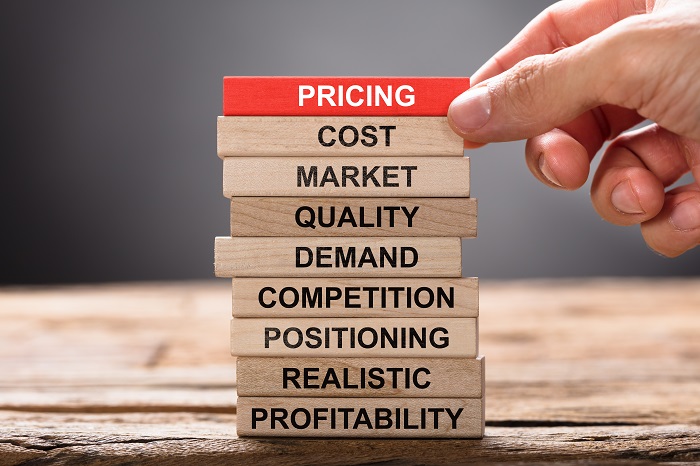 The Fair Trading Commission (FTC) has received no great amount of queries relative to the introduction of the National Social Responsibility Levy (NSRL).

This was underscored by Director of the Fair Competition Division, Antonio Thompson, while speaking recently to media on the sidelines of the FTC’s 10th Annual workshop on Competition Law and Policy at the Accra Beach Hotel and Spa.

Explaining that the Commission might have received “one or two” queries about pricing, he said when people mainly spoke about price gouging; the Commission often had to point out that it was quite different from price fixing and excessive pricing.

Stressing there was no great spike as people might have expected with the NSRL, Mr. Thompson stated: “You would hear the occasional ring of price gouging but price gouging has its own special area under which it is dealt and it does not really fall within our remit.”

“…Typically, we receive a lot of queries in terms of anti-competitiveness, mostly abuse of dominance in particular industries.  At this time, I know for example we would receive queries with respect to persons asking us if this particular product is excessive in terms of the price or if there is predatory pricing by one company charging a lower price than what is really the actual cost. …As they come in, we look at them, evaluate and determine if we need to launch an investigation.”

Meanwhile, he noted that a market study on the poultry industry was currently ongoing and would be moving into another phase. “We would have commenced the market study back in 2017. What is happening now is that we would have contacted some of the poultry producers and spoken to stakeholders in the industry and we have to go back to them to get details.

“But what really is in the works is to have a survey instrument go out to the public notifying them that we are having a study and we are going to be asking them for some information, essentially on how they view the market and how they perceive the poultry market to be going,” he disclosed.