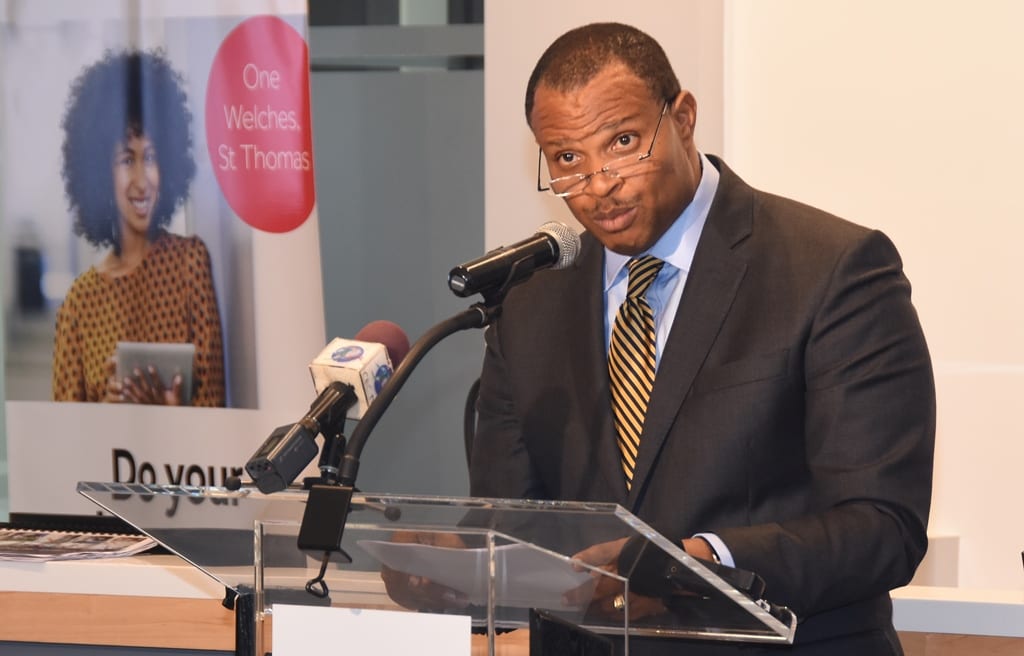 Mr. Sinckler made the comments over the weekend, as he addressed the annual general meeting of the Customs Brokers, at the Small Business Centre in Fontabelle.

Mr. Sinckler told his audience: “Government is mindful that economic growth and development cannot be achieved without the great facilitation of trade among Barbadians, trade into Barbados with other countries and trade outside of Barbados with our partners.”

According to him, since 2010 the value of trade in Barbados, particularly as it relates to imports, measured around $3 billion. “That tells the significant extent to which trade is a critical part of Barbados’ existence,” he said.

The Minister pointed out that Government had implemented various initiatives to improve business in Barbados and highlighted some as the Barbados Electronic Single Window (BESW) and the Customs and Excise Department’s Automated System (ASYCUDA), which is currently being upgraded to ASYCUDA World.

He disclosed that the upgrade to ASYCUDA World was expected to be completed by the end of October, and its go-live date would now be February 2018.

ASYCUDA World will allow government to streamline and simplify supply-chain processes from the point of importation to customs clearance to final importers to consumers.

All importers, exporters or their agents will be able to submit their single administrative document along with supporting documentation for the processing of their goods from their homes or businesses, as long as they have internet connection.

With regard to the BESW, Mr. Sinckler said it allows more than 170 applications to be drawn from the paper to the paperless world. He noted that the single window would permit persons to apply and receive licences, permits, certificates and other documents online.

“The BESW will allow traders or brokers to research Harmonized System Codes and duty rates for commodities, as well as to check on the status of their applications. It will allow the relevant government agencies to accept applications online and schedule inspections electronically,” he stated.

Mr. Sinckler encouraged the customs brokers to utilise the single window, saying its management would eventually be assigned to the Barbados Revenue Authority, with the appropriate training and support.

He pointed out that with the introduction of ASYCUDA World, the system would send information to the BESW regarding new and cancelled declarations by traders.