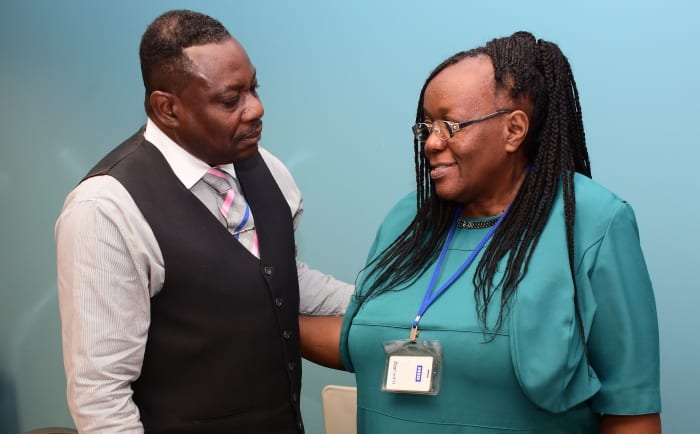 Acting Director of the Bureau of Gender Affairs, Patricia Boyce, believes it is time to stop the negative gender stereotyping.

Speaking today at the launch of activities to mark International Men’s Day (IMD), Mrs. Boyce cautioned that the day “should not be seen as being in competition with International Women’s Day as both sexes have a part to play in the building of our nation”.

She went on to explain that this goal could only be realised through “the principles of equity and equality”. “Our thoughts must be focused on the issues that affect each sex and not on the bashing of either sex,” she contended.

Rather, the Director suggested, International Men’s Day and International Women’s Day should be seen as opportunities to implement programmes and initiatives that “bridge the gap and empower our men and women and change the idea that all men are bad or that man’s greatest problem is a woman”.

The theme for IMD 2017 is Making a Difference for Men and Boys and it will be observed on Sunday, November 19. It will only be the second time it is observed locally.