AG: Give Ex-Prisoners A Second Chance 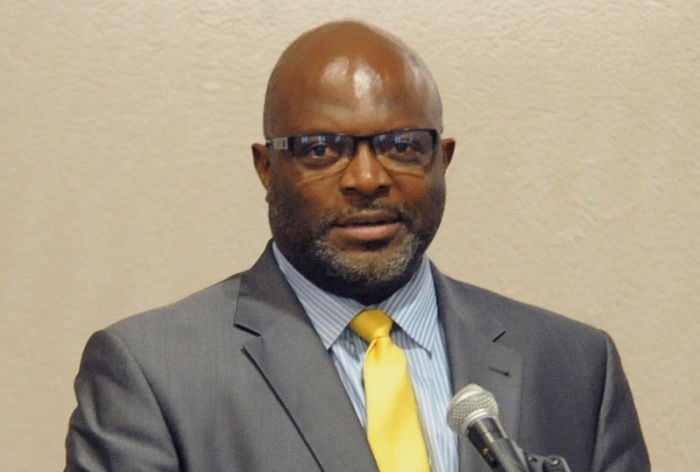 Attorney General, Adriel Brathwaite, wants to see a change in the attitude of Barbadians towards former prison inmates.

“I am an advocate of second chances. If we don’t give them [ex-offenders] a second chance, what alternative are we providing other than a life of crime,” Mr. Brathwaite contended.

However, he stressed that one of Barbados’ main challenges was the number of businesses which have stated that they would not be employing anyone who went to prison.

“Government is also at fault because the Public Service Act states that if you commit an offence, you can’t hold certain offices,” the Minister lamented, noting that that decision also needed to be changed.

He added that out of a need to address the issues experienced by ex-offenders in a holistic way, interventions such as the Drug Treatment Court were established to treat to their substance abuse challenges and to divert more of them from the criminal justice system.