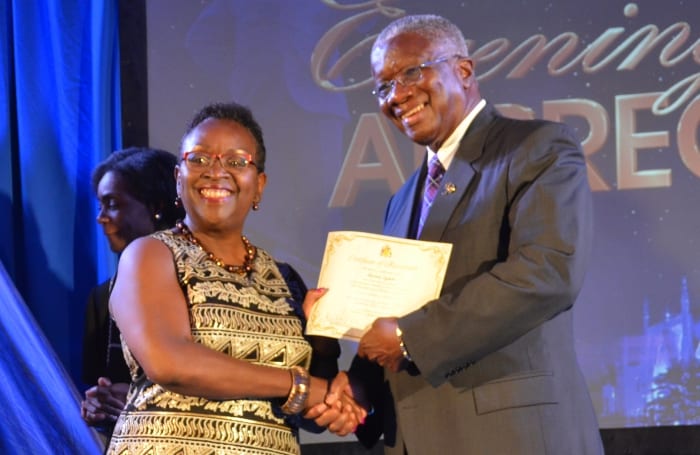 It seems that those Barbadians who contributed to this country’s 50th Anniversary of Independence will have their names written on history’s page.

Prime Minister Freundel Stuart disclosed that Government would fittingly try to immortalise their contribution to last year’s Golden Jubilee celebrations. “It is my intention that all of the names associated with the celebration of our Golden Jubilee make their way into the Barbados Museum and into the Archives of Barbados,” he said.

Mr. Stuart made the comments recently during an Evening of Appreciation at Ilaro Court, where several persons received certificates for their hard work during the 50th Anniversary of Independence celebrations.

He thanked all for making the celebrations a success, saying: “We could all feel proud as a nation, that we were able to run one year of celebrations, not in extravagant and meaningless jollification, but in a manner of sober reflection… We looked at where our nation had come from, where it was 50 years later, and of course we took a look at where we want it to go.”

The Prime Minister said after seeing a montage earlier in the evening, highlighting several of the activities undertaken during the year, he felt overwhelmed and intimidated.  “I can’t believe that we did all of those things and we did them as well as we did,” he stated. 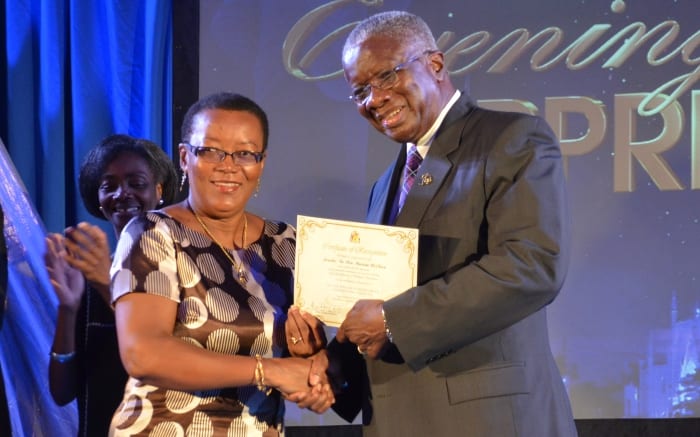 Chairman of the 50th Anniversary of Independence Celebrations Coordinating Committee, Senator Maxine McClean, said the challenges during the year served to showcase Barbados’ capacity to be creative, resilient and resolute.

Senator McClean added that it was an excellent idea to observe 50 years of Independence and stressed that including the diaspora allowed Government to capture Barbados in its totality.

During the evening, Director of the Sir Arthur Lewis Institute of Social and Economic Studies (SALISES), Dr. Don Marshall, presented Prime Minister Stuart with the Barbados At 50: The National Values Assessment 2016 Study.