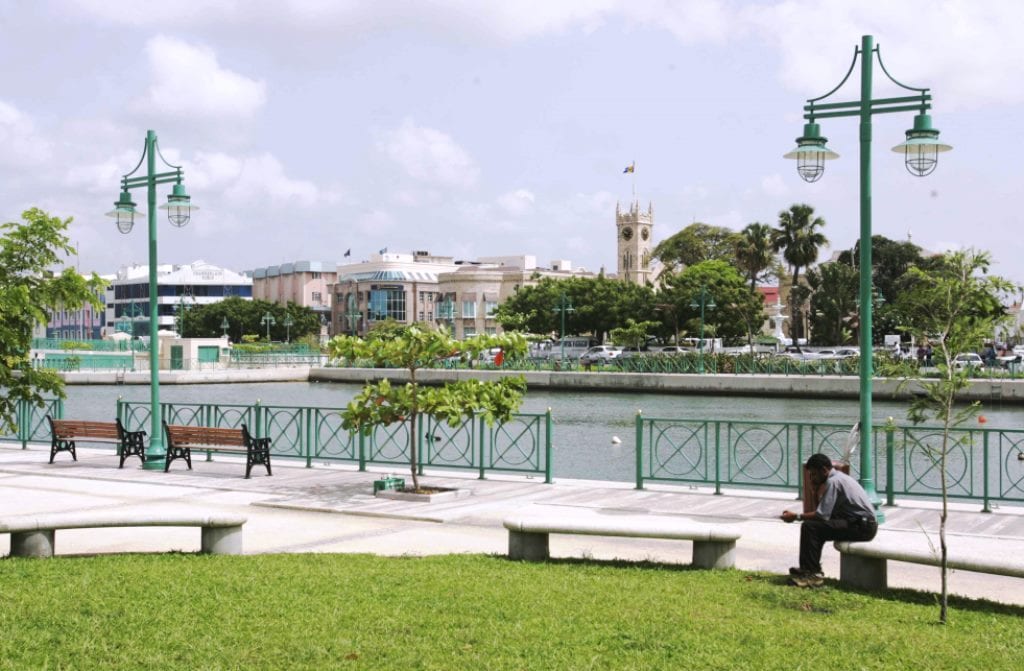 The Government of Barbados remains committed to the cultural revitalisation of Bridgetown.

Minister of Culture, Sports and Youth, Stephen Lashley, gave this assurance during his address at the First Citizens Crop Over City Fest and Ceremonial Delivery of the Last Canes last Saturday in the capital.

Mr. Lashley stated that as Historic Bridgetown and its Garrison marked the fifth anniversary of its inscription on the UNESCO World Heritage List, Government, along with its stakeholders, would do all that was necessary to ensure its cultural revival.

“The Ministry and the team at the National Cultural Foundation have been working tirelessly to raise people’s level of appreciation for the heritage of this city through the many initiatives on offer, such as free public and interpretative tours, lectures and cultural related programmes,” he noted.

The Minister reflected on bygone years when Bridgetown was a cultural hub with strolling minstrels, festivals, dances, travelling theatres and hawkers, and lamented that this cultural activity from the past had declined over the years.

However, he pointed out that through events such as City Fest, and initiatives such as the recently-launched Bridgetown Urban Renaissance Project, Government was reviving the image of the City “from just a place to work or a busy thoroughfare, to a vibrant cultural space with a wealth of history”.