Government Committed To Freedom Of Information 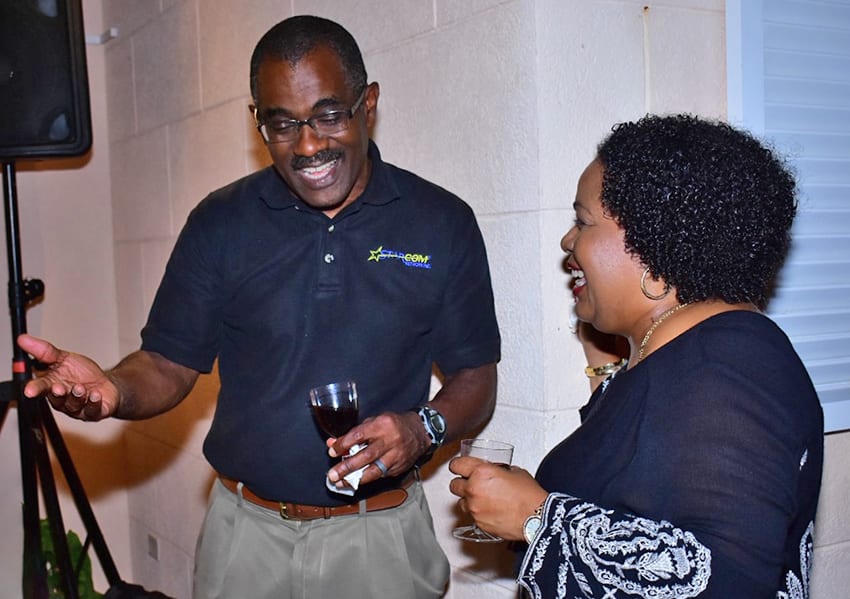 She emphasized government’s commitment on Friday night, when she addressed a reception for local media, hosted by Ambassador of the Argentine Republic to Barbados, Gustavo Martinez Pandiani, to celebrate World Press Freedom Day on May 3.

“As you would know, Barbados is in a situation where there are many things that are a priority for the government, and we can’t do everything overnight.  Certainly, we will do what we can as we move along to improve Barbados for Barbadians. But certainly, information and the access to it is something we are clearly, clearly on board with….  We are 100 per cent behind journalists having access to information.”

The minister said she was in favor of social media, saying it had opened a whole different world for journalism, as persons were trying now to balance traditional methodologies of imparting information along with the new methods of not just informing, but receiving information.

She noted that after Dominica was affected by a tropical storm a few years ago, it was a video clip of the devastation, taken on a cell phone, which was shown by CNN, that allowed persons to see what had occurred there.  “Social media is a great thing, and for me, I think it has changed the way in which all practitioners now have to look at what this world of information is all about,” she suggested.

Senator Moe thanked the journalists for keeping the public informed, saying they were doing an excellent job. She also expressed appreciation to employees of the Barbados Government Information Service for always providing opportunities for journalists to get information from government, so the public could be kept informed.

She also lauded Ambassador Pandiani for hosting the event and his tireless efforts in promoting and strengthening relations between both countries.

Ambassador Pandiani told media workers that their roles were very important, especially if one wanted to build a democratic, open and free society.  He proposed that World Press Freedom Day should be observed annually in Barbados, with some type of event.

He also suggested that an awards programme with various categories should be developed to reward the media workers for their hard work.