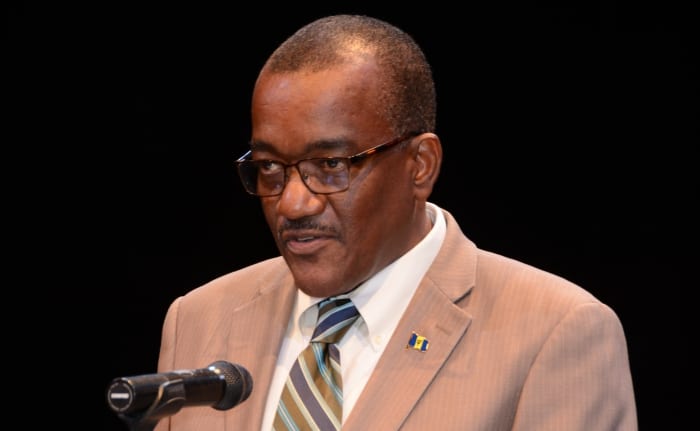 Government is committed to health sector reform even though the path has not been an easy road to travel.

Lt. Col. Bostic said for some time now, his Ministry had been embarking on the health sector reform process, articulated in the Barbados Economic Recovery and Transformation Programme and Government’s strategic plan.

“The process of reform includes the need to identify appropriate models of care and cost containment mechanisms, with particular emphasis on the exchange of information between providers, and delivering standardized, high-quality care….

“The process of reform must be underpinned by a system that continues to provide equitable access to health care.  A system that offers comprehensive, quality, people and community-centred health services,” he stated.

According to the Minister, joining the technological revolution as it related to health care was not an option for Barbados, adding that the alternative of being left behind was too grave to even contemplate.

He pointed out that the Med Data system, which captures and manages the health data of all patients interacting with the public health care system, had been introduced.

He explained that Med Data had been further supported by technological advancements at the Queen Elizabeth Hospital (QEH), which he said “provides real-time, online access to diagnostic results”, both within the QEH and the polyclinics.

“The focus for 2018/19 will be the continuation of the rollout of Med Data to all departments and wards at the Queen Elizabeth Hospital, as well as its expansion to the Geriatric and Psychiatric institutions.

“I remain committed to having an information technology footprint in every ward of the Queen Elizabeth Hospital, so that members of the health care team can access and make decisions regarding patient care,” he stated.

He noted that the health sector had been challenged by an aging population, burgeoning health care costs due to new technology and innovations in healthcare provision, and a national health profile characterized by an increase in chronic non-communicable diseases, among other things.