Minister of Innovation, Science and Smart Technology (MIST), Kay McConney, believes that Barbados’ current economic challenges could be an opportunity for the country to serve as a model to small developing countries around the world.

Speaking at a Digital Transformation event hosted recently by Productive Business Solutions and Dell at Courtyard by Marriott, Minister McConney explained that Barbados’ future was dependent on its ability to adapt to emerging trends.

“This transformation that we have committed to, will be driven to a great extent by new and emerging digital technologies that are transforming the world around us. Artificial intelligence, big data analytics, cloud computing, robotics, blockchain“…every business process in Government, as well as every programme and initiative, would now have to be rethought, re-engineered, reconstructed in the context of this new digital reality,” she stated.

The Senator also disclosed that one of Government’s priorities would be the modernization of the public sector. Describing the current processes as “cumbersome and outmoded”, Ms. McConney also lamented that the movement of paper through the system was inefficient, costly, and frustrating to businesses and citizens alike.

This, she said, could not be allowed to continue. She explained that Government would be embarking on a project which was expected to address these concerns. 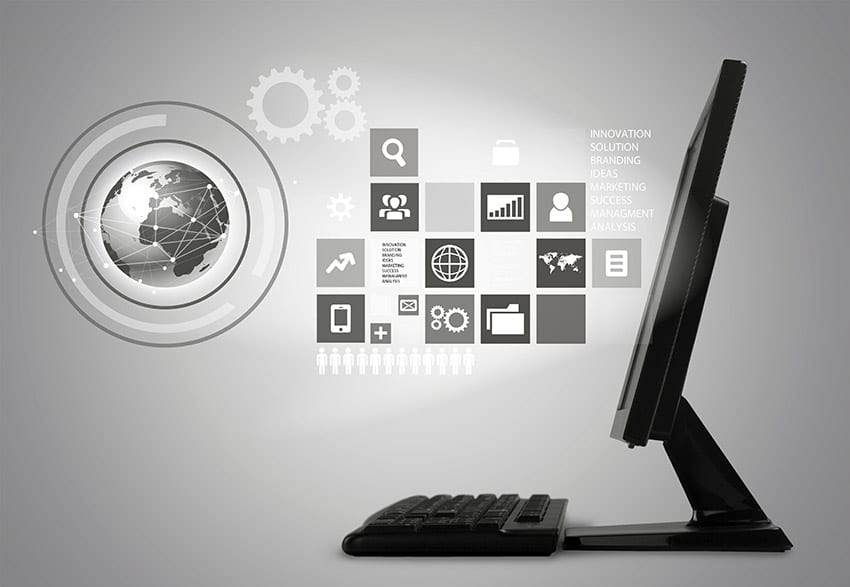 “The Government has sought funding to embark on an ambitious programme to digitize its records, to e-enable its services, and to drive a cultural change in the Public Service.  Our sights are set squarely on global indices such as the Ease of Doing Business, ICT and e-Government Readiness, as they provide useful benchmarks for our performance, our successes or our failures,” she revealed.

She pledged that the MIST would also, over the next year, embark on a Digital Acceleration Ambassadors Programme which is intended to increase the level of digital intelligence in Barbados.

The project is expected to utilize student volunteers as digital ambassadors in a number of initiatives aimed at helping and educating citizens across the island in the use of digital services; particularly those being offered by the state.

This, she said, represents a partnership between Government, the University of the West Indies and other tertiary institutions, and gives students who have benefited from Barbados’ policy of free education an opportunity to share their talent and skills with the wider society.