Government Pharmacies To Close For Stocktaking 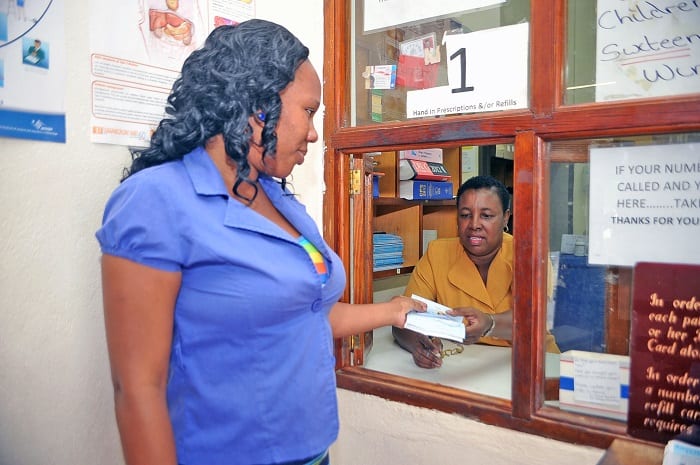 The public is asked to note that pharmacies located in polyclinics and outpatient clinics, operating under the aegis of the Barbados Drug Service, will be closed for one day, starting next Tuesday, February 19, and continuing until Friday, March 8. These closures are necessary to facilitate a stocktaking exercise.

The Ministry of Health and Wellness has advised that all other polyclinic services will be operational during the period, and provision will be made to handle any emergency requests.

Members of the public are asked to arrange their business accordingly, and the Ministry apologises for any inconvenience the closures may cause.