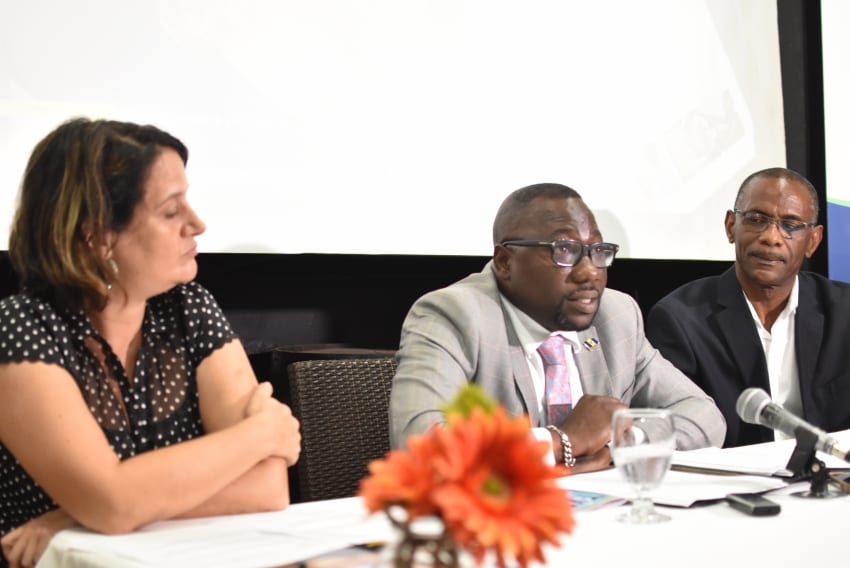 He was speaking at Thursday’s launch of the Barbados Coalition of Service Industries (BCSI) Services Weekend Barbados, an event slated for November 16 and 17.  The launch was held at Mount Gay Visitors’ Centre, Brandons, St. Michael.

Assuring entrepreneurs and others gathered of his Ministry’s intention of working with them and promoting initiatives to stimulate the domestic economy, he reminded them that part of the country’s rebuilding efforts was linked to entrepreneurial and small business development.

“Government’s decision, as enunciated by the Prime Minister, of offering a preferential option to the small man and woman by supplying 20 per cent of government’s products and services must be lauded, and must be seen as a stimulus to small business development in this country.

“I believe that the micro, small and medium enterprises have the power, if well-supported, to transform this economy going forward.  As a result, this Government has also committed to providing BDS$10 million annually to ensure entrepreneurs and small businesses are provided with the much needed start-up capital to contribute not only to their development, but to the country’s development,” Minister Sutherland said.

He noted Governments’ plans for the formation of a financial literacy bureau to support these businesses and entrepreneurs, and assured the BCSI of continued partnership to ensure that these entities are not only given capital, but supported with financial literacy, mentorship and market intelligence.

Acknowledging BCSI’s contribution since its inception, he said it continued to tirelessly provide entrepreneurs with the knowledge, market intelligence, linkages and mentoring support needed to succeed in a competitive local, regional and global marketplace. 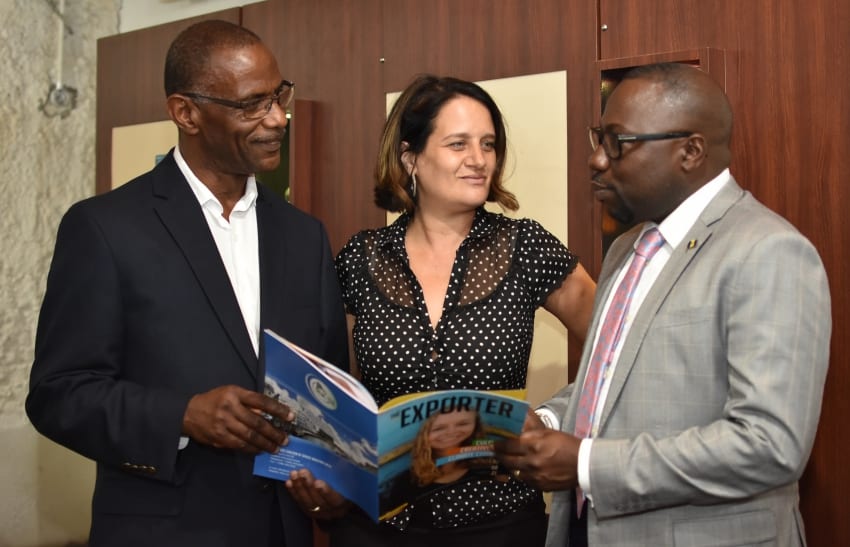 Meanwhile, Executive Director of BCSI, Graham Clarke, noted that the organisation, established in 2002 as an initiative of CARICOM, was designed to support trade in services and to help with the export drive and the potential that resides within our service providers here in Barbados.

Explaining the rationale behind Services Weekend Barbados, he said: “Every year, we do this, and we are building on it as we move ahead. Services Weekend Barbados is really designed to raise the profile of our local service providers many of whom are producing some very innovative, creative products and services, often without the recognition and the returns that would be necessary for those types of products and services that they are producing.

“Perhaps they are not getting the returns that they deserve, but we are here still in a supportive capacity along with many of the business support organisations across this country and we are working obviously to support entrepreneurs.”

He added that BCSI’s aim was also to bring awareness to the various sectors in the services industry, to elevate the non-traditional services through networking, export development and promotion and create linkages between sectors through informative and networking events.

During the November 16 to 17 event, focus will be on three service sectors – Information Communication Technology, Health and Wellness and the Cultural and Creative industries.

The activities will include a BIMTech forum on digital technology; emphasis on spa technology, aromatherapy and massage treatments, and a cultural showcase called the Fire Fly, which will feature artistes who are in obscurity, but are producing great services and products.