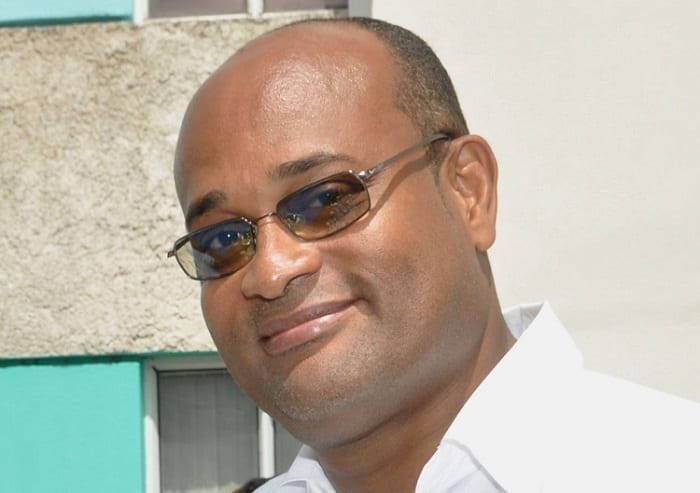 The Government of Barbados remains committed to supporting local Pan- Africanist organisations as they seek to empower the population.

This assurance came on Tuesday from Minister of State in the Prime Minister’s Office, Senator Patrick Todd, who delivered a message on behalf of Prime Minister Freundel Stuart at the Bongani Festival, following this year’s Emancipation Freedom Walk.

While highlighting the need for Barbadians to “be fully emancipated from the lingering self-hate cultivated on the slave plantation”, Senator Todd stated that Government continued to do its part in this effort.

“This is why we have provided ongoing support for the work of the Pan-African Coalition of Organizations through the Government’s Commission for Pan-African Affairs (CPAA),” he said, while noting that the embodiment of this support could in part be seen in the CPAA’s Heroes’ Day tour, as well as the Emancipation Day Freedom Walk and Bongani Festival.

The Minister of State further noted that as Chair of the CARICOM Prime Ministerial Subcommittee on Reparations, Barbados would continue to support the call for reparations, and would be “fully engaged” in the regional thrust in that area.

Additionally, Senator Todd acknowledged that for Barbados to overcome the “powerful global forces of socio-cultural and economic domination”, there was a need to start first with safeguarding its culture.

The Bongani Festival, which derives its name from the Zulu word meaning “grateful”, was held at Blenheim Playing Field.