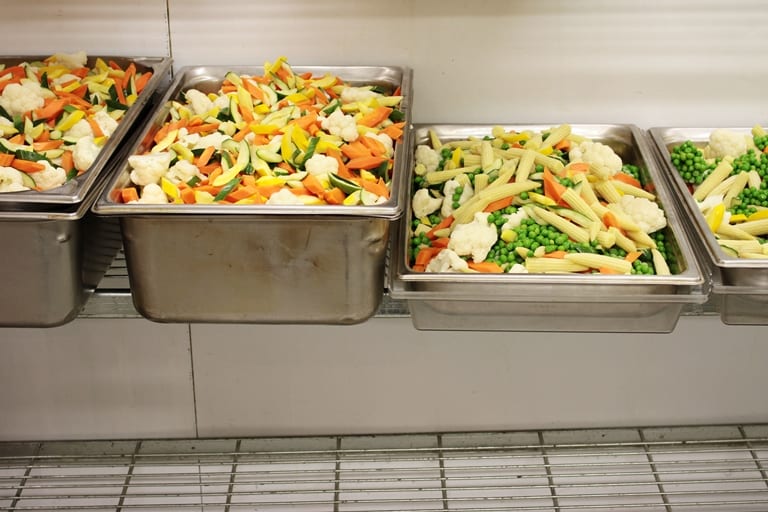 The Government of Barbados will continue to take responsibility for monitoring the entire food industry to ensure that there are no breaches of the regulations.

Mr. Boyce said that Barbados depended heavily on the importation of food which brought with it an avenue for the importation of food-borne diseases. “It is critical therefore, that we have the appropriate laws to establish the rights of consumers to safe food as well as accurate and honest information,” he submitted.

He said that Government recognised that there were gaps in the current food laws and that there was a need to develop modern risk and science-based approaches in keeping with the every-changing legal and regulatory standards within the global food industry.

Barbados, like other CARICOM countries, he revealed, had implemented a new regional standard for labelling pre-packaged food, and he acknowledged that every effort must be made to ensure that existing legislation was enforced.

Noting that international health regulations had been adopted throughout the Caribbean, the Health Minister added: “Barbados, having adopted these regulations, has reached a point where there is greater need for research indicators, early warning signs of food-borne diseases and lawful applicable solutions to such diseases.”

He assured the audience that Government was committed to supporting health promotion activities, and to the development of norms and interventions to promote healthy behaviour and a healthy environment.
He described the conference, hosted by Genesis Law Chambers, as an important step forward and testimony to the contribution which non-governmental organisations could make to the governance of the country.