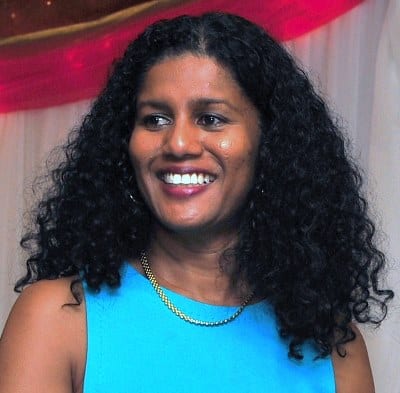 Minister of Labour, Social Security and Human Resource Development, Senator Dr. Esther Byer Suckoo, made this observation today at the opening of the First National NGO Network Summit, at the Hilton Barbados.

Senator Byer Suckoo stated that the lack of visibility was a major factor facing NGOs, as well as the ability to share similar visions. She however conceded that “no partnerships are ever without challenges”.

“It is difficult to merge even two visions, though similar, into one, without feeling that one or both is concealing some core element. However, effective partnerships take time and effort to build. NGOs can see each other sometimes as rivals competing for the same limited pool of resources for support, for visibility and even public commendation… that is human nature but it really has no place in our modern 21st century environment,” she underscored.

Meanwhile, President of the Barbados Vagrants and Homeless Society and organiser of the event, Kemar Saffrey, told his audience that one of the main reasons for starting and organising the Summit was that he heard the “cry and the complaints” of many persons who wanted to or have started their own charity.