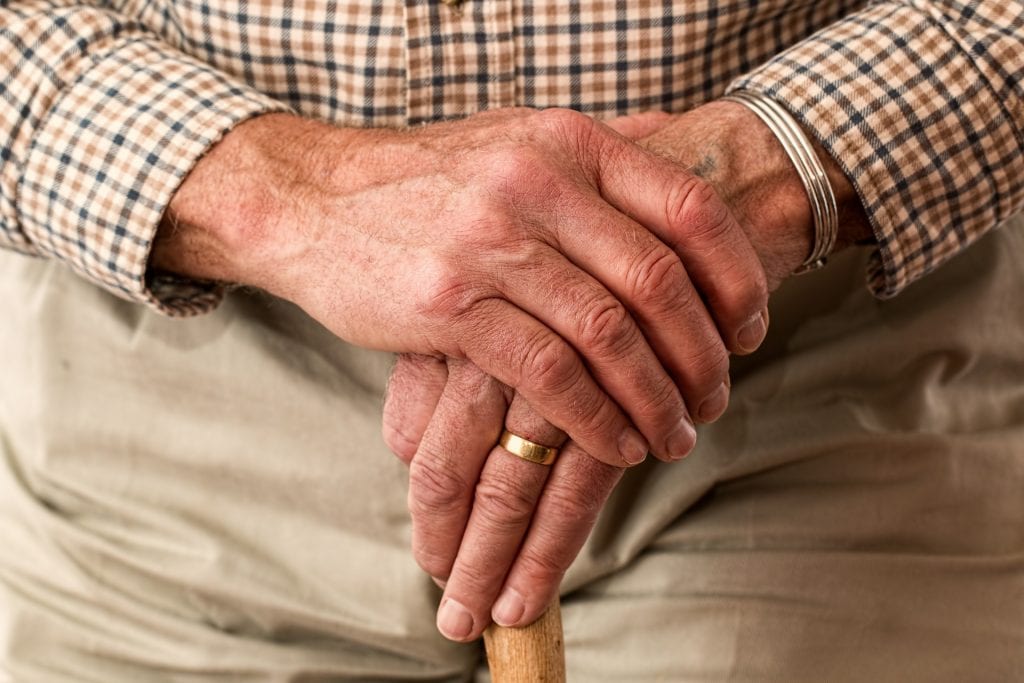 By 2025, 20.4 per cent of Barbados’ population is projected to consist of older persons, and Minister of Social Care, Steve Blackett, believes this will present many socio-economic issues.

Speaking at the opening of a National Societal Consultation this morning at the Lloyd Erskine Sandiford Centre, Mr. Blackett explained that the number of persons aged 60 and over was growing at an accelerated rate in comparison with other age groups, and presented issues which could not be ignored at the individual, family, organisational and societal level.

“Population ageing is occurring in the context of a challenging economic climate, changing family structures, and the growing burden of chronic non-communicable diseases and their attendant complications…The social environment can create a setting which increases the vulnerability of older persons and undermine social protection for this population,” he stated.

The Minster added that the elderly had weak social linkages and were socially excluded and isolated, which increased their susceptibility to elder abuse, an issue he admitted has been receiving publicity and generating “strident public response”.

However, Mr. Blackett pointed out that the National Policy on Ageing, which was passed in Parliament in 2013, examined the status of older persons, and would, over the next 10 years, aim to remove existing barriers that might hinder the participation of older persons in mainstream society.

“A special committee has been established and mandated to monitor the implementation of the policy based on the recommendations contained within the document. Crucial issues identified include elder abuse, poor inter-generational relations, and social exclusion in areas of health, finance and housing and gaps and shortcomings in the legislation,” he said.

The Social Care Minister also discussed the prevalence of domestic abuse in Barbados, which is one of the topics slated for discussion at the national consultation.

He said that a survey commissioned by the Caribbean Development Research Services (CADRES), through the Bureau of Gender Affairs in 2008, revealed that 27 per cent of Barbadian homes had experienced some form of domestic violence.

Mr. Blackett stated that in 2014, the Ministry, in conjunction with the United Nations Development Fund for Women, launched the Partnership for Peace initiative – a violence intervention programme geared toward a reduction in the incidence of domestic violence.

The programme, which is administered in conjunction with the court, targets psycho-social behavioural change in men who have been found guilty of domestic violence.

Mr. Blackett noted that eight cycles of the programme had been completed, and was proving to be “a useful tool for the maintenance of family life and family relations, and for society as a whole”.