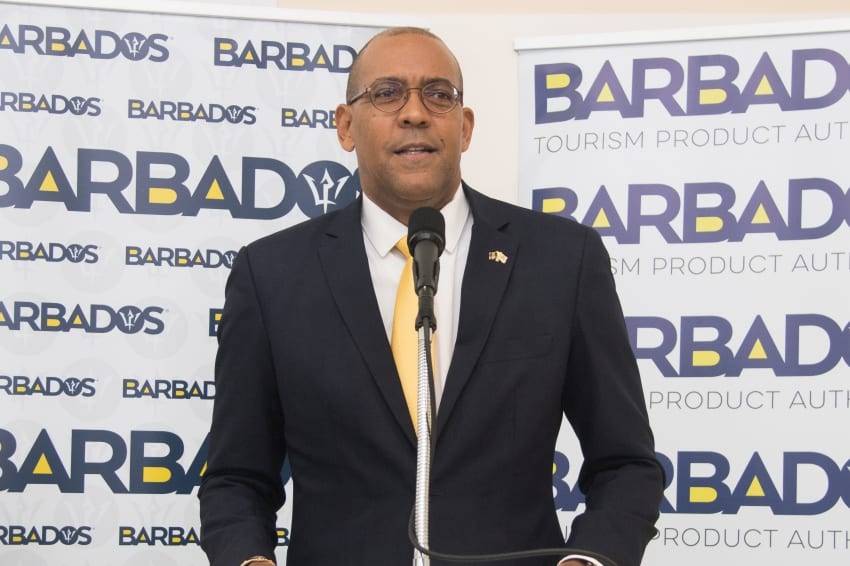 Minister of Tourism and International Transport, Kerrie Symmonds, believes investor confidence in the tourism industry is on the rise.  He attributes this to Barbados’ Staff Level Agreement with the International Monetary Fund.

He was speaking to local and international media at the 2018 Annual Convention for the Society of American Travel Writers at the Hilton Barbados Resort, on Monday.

“Since we have been able to bring some degree of settlement to the process of uncertainty with regards to the economy, and the announcement with regards to our entry into the International Monetary Fund Extended Funding Facility…, there are now a number of investors who are lining up with a view to demonstrating some interest in Barbados,” Minister Symmonds disclosed.

Pointing to ongoing work to increase room capacity on the island, he said that Hilton Grand Vacations, a major timeshare company in the United States, had invested in all the available weeks in the existing infrastructure at the Crane Resort.

“That is approximately 500 beds,” he shared, adding that in January, the Crane Resort was expected to start building “another 43 new units that will probably give us another 100 beds or so”.

The Tourism Minister also noted that the Beaches brand was already preparing to add approximately 700 rooms in the north of the island.

He further mentioned The Sands in Worthing, Christ Church, which was to come on stream in December with 153 rooms and 87 apartments.