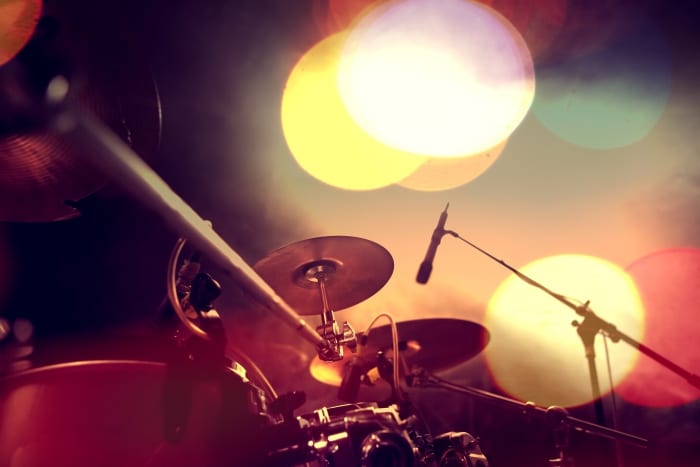 Linking Generations will be the theme of the fifth instalment of Harrison College’s Mosaic concert series, to be held at the Frank Collymore Hall, Central Bank of Barbados, Spry Street, The City, on Saturday, March 17, and Sunday, March 18, starting at 7:00 p.m. each night.

Headlining this year’s event are The John Roett Project, Marvay, Alix Cage and international recording artiste, Rupee. Mosaic V will also feature rap in its line-up, as well as dance, under the guidance of John Hunte and Aisha Comissiong.

Chairperson of the Mosaic Concert Committee, Ayo Burrowes, said the theme was chosen because Harrison College was celebrating its 285th anniversary this year. She explained that the artistes were representative of each recent generation, from alumni who graduated in the 1970s, to those who graduated just last year. Mrs. Burrowes added that the theme would be encapsulated in all of the sets during the show.

The patron of Mosaic V will be Governor of the Central Bank of Barbados, Cleviston Haynes, while the master of ceremonies for the evening will be Attorney-at-law, Andrew Pilgrim.

Tickets may be bought from the Secretary-Treasurer’s office at the school, Crumpton Street, St. Michael; A & B Soundz, Sheraton Mall and Emerald City, Six Roads; all Ticket Pal outlets and online at www.ticketpal.com.

The Mosaic concert series was conceptualised by parent, David Weatherhead. The show is a platform for budding students of music and the arts to collaborate with many who have made entertainment a profession.