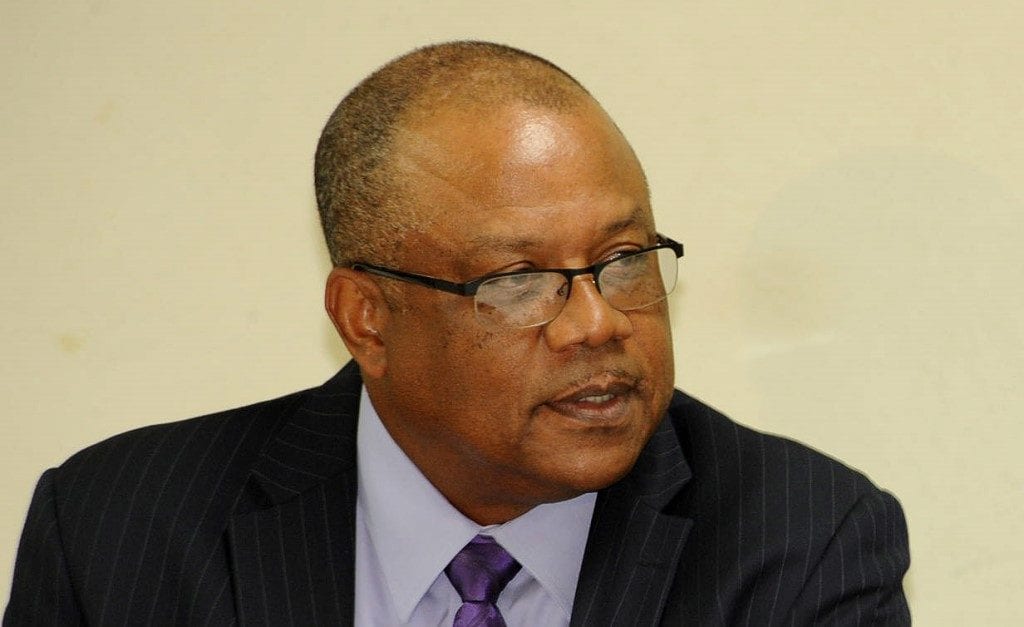 More Barbadians are becoming ill and dying from non-communicable diseases (NCDs) than from all other illnesses combined.

Minister of Health John Boyce, speaking at the launch of the Pharma Wellness International – Family Wellness Programme last Saturday, told his audience: “Barbados finds itself in a very precarious situation wherein the non-communicable diseases now surpass ill health and death from all other diseases, including respiratory, gastrointestinal, musculoskeletal and HIV, as well as accidents combined.”

According to Mr. Boyce, statistical evidence revealed that the levels of obesity, tobacco use, exposure to alcohol, diabetes mellitus and hypertension were all on the rise. He stressed that this situation had the potential to reverse many of the social health and economic gains made over the last 50 years.

The Health Minister said that approximately 140 000 Barbadians either had an NCD or was at risk. The prevalence of hypertension is almost 25 per cent in the 25 years and older population and for diabetes mellitus 18 per cent.

Additionally, over one-third of the population was obese, and persons who were overweight and obese were at increased risk for later development of diabetes, coronary artery disease and some cancers including colon and breast, Mr. Boyce cautioned.

He said that the problem, while well-defined, was not a simple one but was associated with a complex array of factors related to lifestyle choices.

“Simply put, we are eating too much of the wrong foods and not getting enough exercise. Food choices are often based on preferences developed early on in life and it becomes more difficult for us to make changes as we get older. This is particularly so for fast foods which are accessible and very convenient to purchase. They cultivate in us a taste for salty, fatty foods.”

He maintained that as Government created the supportive environment for persons with NCDs to live healthy and productive lives and reoriented its health care delivery towards chronic disease, it was imperative that Barbadians play their part.

“Personal responsibility and self-discipline are critical in preventing the development of chronic disease in the first instance, and controlling disease in the second instance, so that long term and irreversible complications such as blindness, amputations, kidney failure and heart failure do not occur.”

The Health Minister challenged Barbadians to pay attention to their health, have an annual medical examination, eat a balanced diet, and get at least 30 minutes of physical exercise three times per work. People must demonstrate not only their knowledge of disease prevention, Mr. Boyce added, but also must put into practice their knowledge and skills.