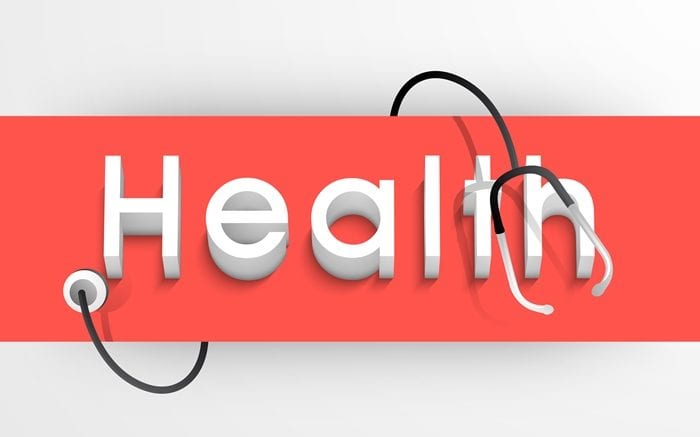 A team from the Environmental Health Department and the nursing staff from the Ministry of Health conducted investigations at the Vauxhall Primary School following a story being circulated in social media that children there were infected with impetigo.

Following discussions with the principal and teachers, it was discovered that only one student had impetigo. Based on investigations, no other students were found to have any rashes on their skin.

The team noted that the school had followed its reporting system for when a child has a rash, for example, ringworm, on their skin.