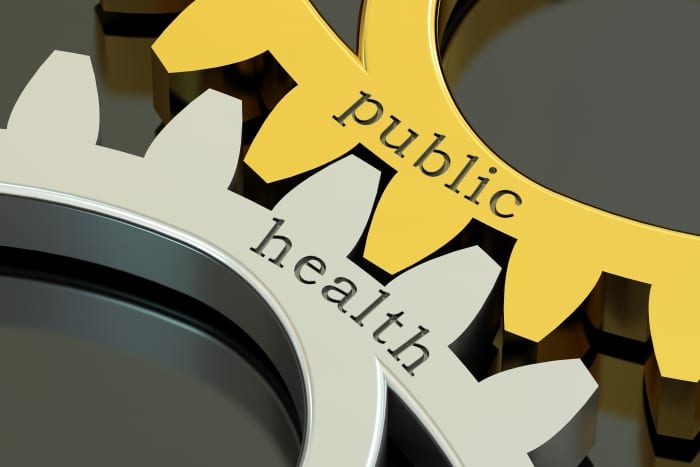 The epidemiological investigation conducted by the Ministry of Health into a gastroenteritis outbreak on the south coast has concluded that the outbreak was “a localised food-borne disease outbreak at a specific food business”.

In its latest update issued today, the Ministry emphasised that it was continuing to focus its resources on the south coast as it sought to contain any threat to public health as a result of the sewage spills in the area.

According to the statement: “No other clusters of similar illness were reported from elsewhere in the area of the sewage spill. No organisms were identified through laboratory testing. Therefore, the outbreak has not been linked to any particular food or beverage, or the sewage spill.”

Meanwhile, the Environmental Health Department has stepped up its monitoring in the affected area to provide specific guidance to managers and staff of food establishments on safe food handling practices. Additionally, it has so far held two training sessions aimed at operators and kitchen and restaurant staff to update them on food safety, cleaning and sanitising, and vector control and pest management.

While acknowledging the ongoing challenges, the Ministry of Health has pledged “to continue to take all the necessary steps to reduce public health risks”.