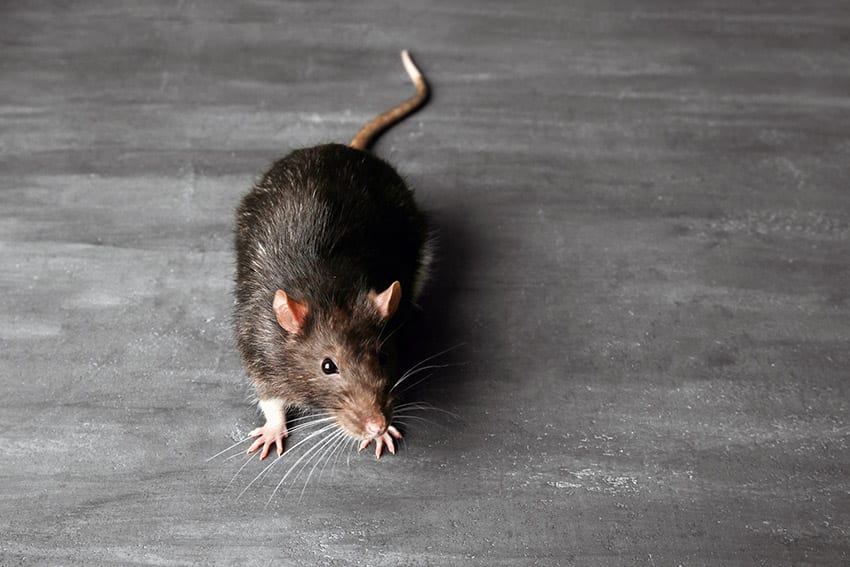 The Ministry of Health and Wellness has allocated BDS$155,000 and established a multi-sectoral team to implement a scaled-up vector control programme in response to the increased sightings of rats on the island.

Acting Chief Medical Officer, Dr. Kenneth George, said today that the Ministry took the issue of vector control “extremely seriously”, and had put forward a paper to Cabinet two weeks ago, and had received the go-ahead for a scaled up response.

Since then, he said, the Vector Control Unit had stepped up activity in high-density areas, including the west and south coasts, using the conventional bait, anticoagulant, as well as the acute bait.

Dr. George stressed that school premises were routinely inspected and baited under the vector control programme and the Unit would continue to closely monitor the situation at the island’s schools.

The committee, comprising stakeholders from the Sanitation Service Authority, the Ministry of Tourism, the Ministry of Commerce and a number of private sector entities, will hold its first meeting next week. The Chief Medical Officer also urged residents to be proactive in their approach to vector control.

“We cannot succeed in tackling any vector control problem without the cooperation of the public. We know there are issues with garbage collection, so therefore, residents must take responsibility for properly securing their garbage until it can be picked up. Additionally, they must seek out alternatives to garbage collection such as recycling and composting,” he said.

He encouraged residents to bait their premises, noting that bait was available free of cost at all polyclinics.