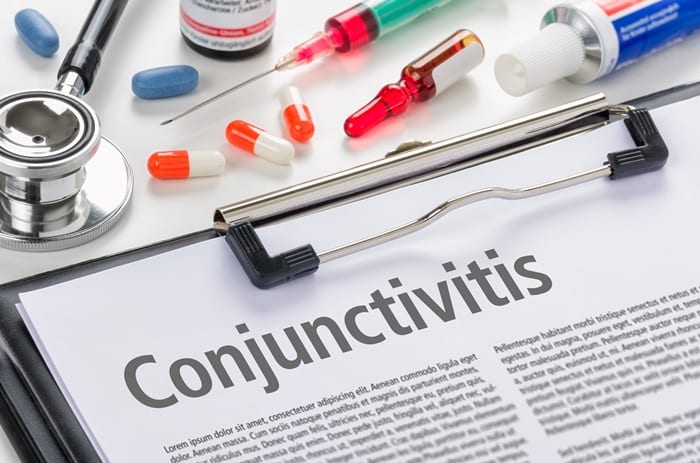 The Ministry of Health has advised the public to be vigilant following reports of conjunctivitis or “red eye” outbreaks in the region of the Americas over the last 10 weeks.

Since May 6, 13 countries have recorded increased cases of the infection compared to previous years. These include The Bahamas, Dominica, Guadeloupe, Martinique, Suriname, St. Lucia, Mexico and the Turks and Caicos Islands.

The outbreak in Dominica occurred between May and June, while in St. Lucia, increases were noted since mid-July. Laboratory investigations revealed viral causes of infection.

While the Ministry of Health in Barbados has not recorded any unusual increase in cases up to the present, it has reminded residents that conjunctivitis can be an infectious or allergic condition and if it is infectious, it is highly contagious with symptoms lasting two days to three weeks.

Symptoms include redness behind the eyelid, spreading up to the white of the eye; swelling of the eyes, making them appear puffy; excessive tears; a discharge from the eye which dries up during sleep, causing crusting around the eyelids; and discomfort with bright lights.

The Ministry advises that medical attention should be sought if there is discoloured eye discharge, severe eye pain, problems with vision, increased swelling, redness and tenderness in the eyelids and around the eye, and feeling unwell with a fever.

To prevent the spread of infection, the Ministry recommends that persons wash their hands often with soapy water and keep hands away from the eyes and the face. Additionally, people should not share items such as eye drops, tissues, make-up, towels or pillowcases.

Parents and guardians are also advised that children with conjunctivitis should remain at home and not attend day care or summer camps.