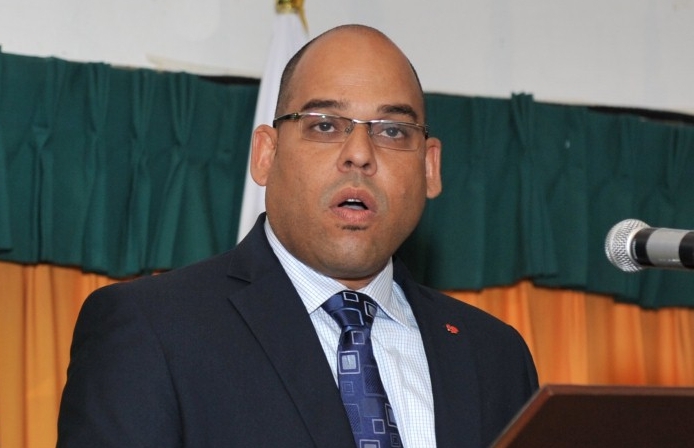 An action plan to secure a permanent solution to the situation of pre-1971 Caribbean undocumented United Kingdom (UK) immigrants may be high on the agenda at the upcoming Commonwealth Heads of Government Meeting in London.

During the meeting from April 19 to 20, it is anticipated that the situation will be thoroughly dealt with should officials decide to discuss the problems facing undocumented residents, which include the denial of access to critical services.

This discussion follows briefings by the CARICOM Heads of Diplomatic Missions at the St. Kitts and Nevis High Commission in London on April 12 about the predicament many elderly Caribbean migrants are facing.

The CARICOM Caucus underscored their individual responsibility to advocate for, and protect citizens’ rights. At that meeting, CARICOM diplomats, engaged diaspora groups, UK parliamentarians and civil society groups, including The Runnymede Trust and the Joint Council for the Welfare of Immigrants, to explore wider collaboration and information sharing on this matter.

Commenting on the situation, High Commissioner for Barbados to the United Kingdom, Guy Hewitt, said: “Being a product of the Commonwealth, London-born of Indian and Barbadian migrants to the UK, I am dismayed that this situation could even exist in the 21st Century.”

The first Black Bishop in the Church of England, Sir Wilfred Wood, who is widely recognised as the second most significant black Briton for his work on race relations in the UK, considered the current actions towards immigrants as a “betrayal of Commonwealth immigrants in Britain [who] now find themselves hunted, uprooted and deported like common criminals, comes close to being a crime against humanity.”

Additionally, Crossbencher, Lord Herman Ouseley, former Chairman of the Commission for Racial Equality, noted: “Regularising the settled status of these loyal residents should be a priority for the government as opposed to making them ‘illegal’, destitute and stateless. It would be simple and require minimal resources for the government to put in place the practical measures and process to establish the credential of each person affected and thus resolving this matter with dignity and common sense….”

Award-winning author, Andrea Levy, whose father emigrated to Britain from the Caribbean submitted: “For Britain to treat its former colonial subjects in such a way is a violation of natural justice and of its historical responsibility.  Beyond the individuals concerned, it sends a chill through entire communities. It suggests no one, not even your granny, is safe.”

Likewise, Chair of the All Party Parliamentary Group on Race and Community, David Lammy, offered this suggestion: “The solution is simple: confirm the status of everyone who arrived from the Commonwealth before 1971, and make it easier for them to provide documentation demonstrating their status.

Our connection to the Commonwealth isn’t just about free trade or post-Brexit opportunities for British businesses, but also about the many shared ties among people, and the British Government’s own responsibility to fairness and responsibility in affirming the rights of those who have lived here for decades.”