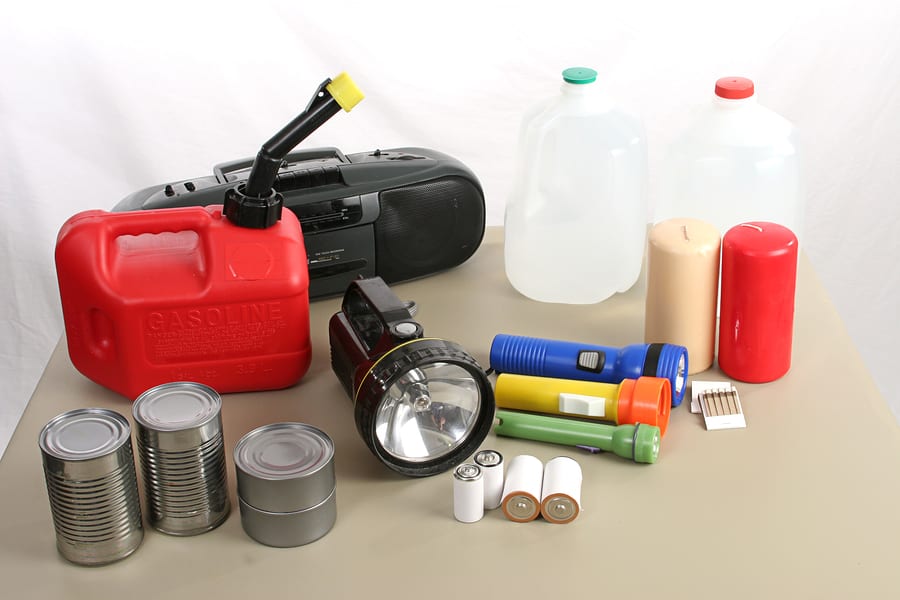 The government has already started preparations for the 2019 Atlantic Hurricane season.

Minister of Home Affairs, Edmund Hinkson, disclosed this today, and he is urging those involved in the private sector and homeowners to begin their preparedness plans and to ensure that their properties are insured.

He made these comments during the opening ceremony of the Project Caribbean Cohesion Humanitarian Assistance and Disaster Relief course, in the Hodgson Hall Conference Room, at the Barbados Defence Force headquarters, at St. Ann’s Fort, Garrison, St. Michael, today.

At the national level, Mr. Hinkson said meetings were conducted this month with stakeholder government agencies involved in disaster preparation and risk management.

“I am personally chairing these meetings which are scheduled to continue tomorrow (Tuesday, February 26),” he said.

The Home Affairs Minister added that he would also be raising the topic with the leadership of the Barbados Chamber of Commerce next week when they meet to discuss a range of issues related to disaster management.

In addition, Mr. Hinkson pointed out that the Department of Emergency Management was instructed to ensure that it had all the necessary emergency items and supplies for the hurricane season, and that equipment was in satisfactory working order.

He added that efforts were also under way to ensure that there were evacuation procedures for government buildings in the event of a disaster, and that such plans were known to the employees and occupants of those buildings.

“It is never too early for all of us to focus on getting Barbados and the Caribbean region as prepared as we can for this year’s Hurricane season,” he said.

However, he also called on the private sector and heads of households to adopt similar strategies to ensure that their properties, communities and environs are cleaned ahead of the start of the upcoming season.

“You also need to ensure that your drains and wells are clear to allow for the freer flow of water during and after heavy rainfall,” he said.