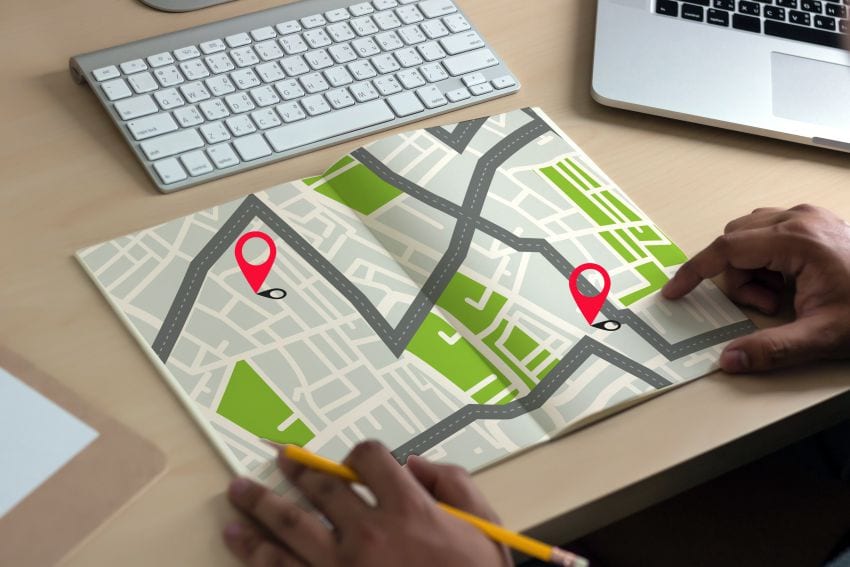 Evacuation maps have been produced for the Holetown, St. James community.

This forms part of the process required as Barbados continues its journey to having that district designated as the first Tsunami Ready Community on the island.

Programme Officer at the Department of Emergency Management, Gayle Drakes, made this revelation during a seminar on Monday to mark World Tsunami Awareness Day 2018 under the theme: Reducing Economic Losses, at the Folkestone Park and Marine Reserve.

Ms. Drakes explained that in developing the map, officials had to plan routes, conduct risk analysis and hold consultations with members of the community. She added that the map would be disseminated after final approval has been granted by officials.

In explaining the map, she noted that the Holetown community was a commercial area and the map recommended that persons in the area get 30 metres above sea level to avoid being impacted by a tsunami should there be a threat.

The Programme Officer added that it also highlighted four assembly points for those in the area and the routes which they should take to get to those various destinations. She pointed out that there were two assembly points on the Sandy Lane Golf Course, one at the Salvation Army Church at Seaview and another at Greenwich.

“We placed arrows on the map to give guidance on the route you can take to get above the 30-metre line. So, if you get a warning move on foot to the assembly area,” she advised.

However, Ms. Drakes told those present that the process was still not complete as officials now had to focus their attention on placing signage in the area. In addition, copies of the map also needed to be posted at strategic points in the Holetown, St. James area as a reference for persons.

“We still have to go through the process. Once that has been finalized, we will start the process of distributing the maps,” she said, noting the goal was to have everything in place by Caribewave 2019.