Human Rights For All People 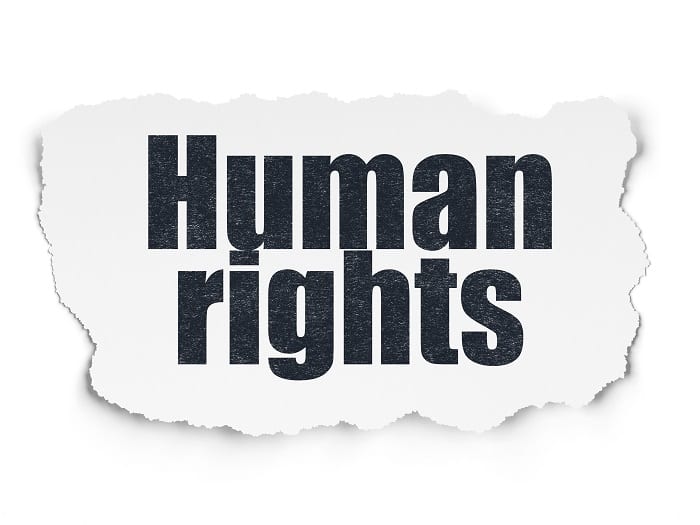 International non-governmental organisation Human Rights Watch is emphasising the importance of putting an end to discrimination against the Lesbian, Gay, Bisexual and Transgender (LGBT) community.

The group recently launched a report entitled: I Have to Leave to Be Me – Discrimination Laws against LGBT People in the Eastern Caribbean, during a ceremony at United Nations (UN) House.

Members of the audience also got the opportunity to participate in a panel discussion and question-and-answer session after an overview of the report.

In his overview, Advocacy Director of the Lesbian, Gay, Bisexual and Transgender Rights Programme for Human Rights Watch, Boris Dittrich, referenced interviews from the LGBT community about the challenges they face.

He added: “A 20-year-old gay man from St. Kitts and Nevis recalled being threatened by his mother who told her sons that if any of [them] were “antiman”, she would kill [them]. A gay 53-year-old man from St. Vincent recounted that his mother put him out of the house at the age of 15.  He was not accepted and life for him was a struggle.  He roamed the street from village to village for most of his teenage years in search of shelter.”

Mr. Dittrich argued that another area of difficulty for the LGBT Community was exclusion from the church.  He revealed that many “blanked” churches because of the prejudice they encountered within their communities and their family unit.

“In the report, the [then Anglican Bishop Dr. John Holder] spoke out about violence against the LGBT community.  He stated that every human being must be treated equally and he emphasised that sexual orientation does not deny their status as a child of God,” he emphasised.

Meanwhile, UN Resident Coordinator and Resident Representative for the United Nations Development Programme for Barbados and the Organisation of Eastern Caribbean States, Stephen O’Malley, proffered the view that the right to equality and non-discrimination were core human rights principles.

He added: “Protecting LGBTI (Lesbian, Gay, Bisexual, Transgender and Intersexual) people from violence and discrimination does not require the creation of a new set of LGBTI-specific rights, nor does it require the establishment of new human rights standards.