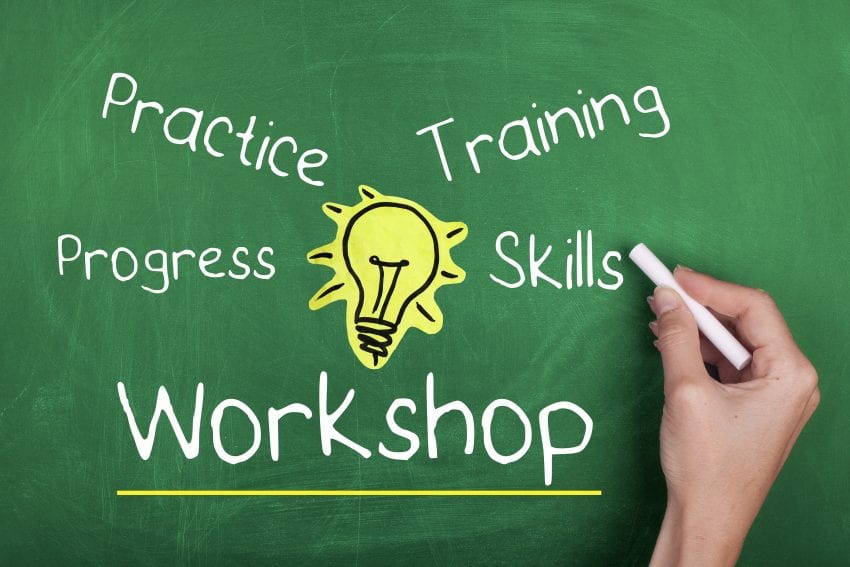 A regional workshop being held here at the Accra Beach Hotel in association with the Inter-American Development Bank (IDB) is placing emphasis on the management of school maintenance across Latin America and the Caribbean.

Dubbed Learning in 21st Century Schools, the XI School Infrastructure Regional Workshop has its origins in a 2011 dialogue in Chile.

According to Senior Education Specialist with the IDB, Maria Soledad Bos, participants there had identified common issues with infrastructure across the Latin American and Caribbean region and the IDB was approached for funding through its Regional Public Good Initiative.

Ms. Bos revealed that the project, now in its second phase had, thus far, developed and made available a tool and software to undertake school infrastructure census. Four countries, she added, had already implemented this.

Of its focus on school maintenance, the IDB representative stressed: “We know how to design schools; we know how to construct them; the schools are ready but what happens two/three years down the road after the schools are ready? We see a lot of problems with maintenance and so this is an issue that many of you are struggling with on a day-to-day basis, so I think that this is something that is going to be relevant…”