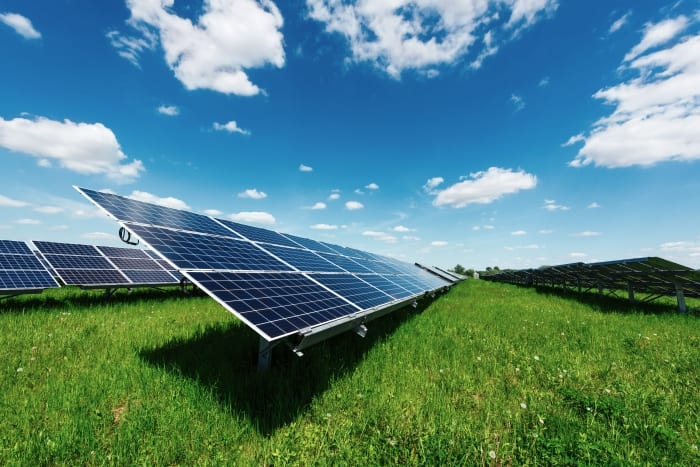 In January 2017, the UAE Government launched a US $50 million Caribbean Renewable Energy Fund at its International Renewable Energy Agency (IRENA) Conference. The fund was established to assist Caribbean small island developing states to promote the increased use of renewable energy within their countries.

The Government of Barbados submitted five project proposals to the UAE for funding, and in November 2017, an agreement was signed by both governments.  The UAE facilitated approximately BDS $7 million in grant funding to project managers MASDAR for two projects.