Include Disaster Management In Budgets 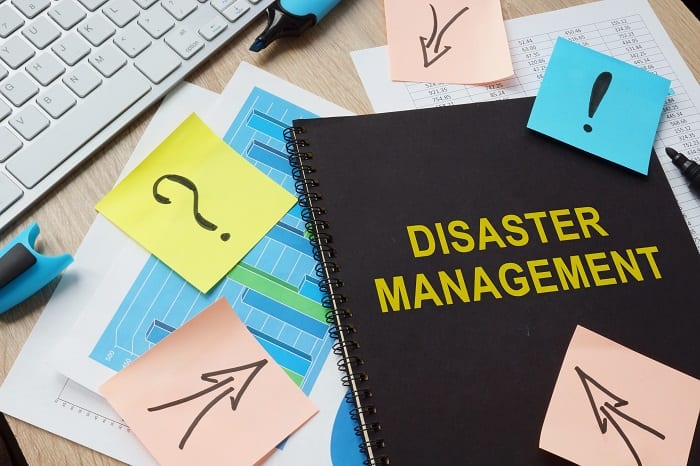 A call has been made for emergency management and disaster preparedness to be mainstreamed in the budgets of Caribbean countries.

Permanent Secretary in the Ministry of Home Affairs, Gayle Francis-Vaughan, made this appeal today as she addressed a two-day Caribbean Humanitarian Assistance and Disaster Relief Seminar at the Hilton Barbados Resort.

“Personally, as the Permanent Secretary in the Ministry responsible for disasters and emergencies, I would like to see emergency management and disaster preparedness mainstreamed in the budgets of our countries,” she said.

She called on those present to remember the efforts that were made in the fight against HIV and AIDS when budget lines were developed and funds were made available in every country.

“We knew how much money we had and what we had to do with it. It is something you can discuss and explore; it is something that we should do. We have departments, but we have to properly fund them and give the resources to handle the very important jobs,” the Permanent Secretary maintained.

Mrs. Francis-Vaughan said issues related to the development of resilience in Barbados and support for the region were high on the Government’s agenda. She added that the devastation left behind following last year’s hurricane season was evidence that countries could never be totally prepared, and they could not do it all on their own.

“It [last year’s hurricane season] reminds us that the Caribbean region is really a family that comes together immediately if anyone of us is impacted seriously by any sort of disaster but especially disasters brought on by hurricanes. No Caribbean country is alone when preparing for hurricanes and dealing with the aftermath,” the Permanent Secretary remarked.

Noting that Caribbean countries all shared a common apprehension and anxiety during the Atlantic Hurricane Season, Mrs. Francis-Vaughan said they did not have to be lobbied during times of crisis, because they rushed to each other’s aid.

Executive Director of CDEMA, Ronald Jackson, said the effects of last year’s hurricane season had resulted in all the Heads of Government of CARICOM reaffirming their commitment to the regional agency last week during their annual conference. He added that they also pledged to redouble their efforts to ensure that there was sustainability of the agency.

However, he noted that in an effort to truly achieve a resilient Caribbean, regional governments needed to look at strengthening social protection mechanisms across the region; examining the whole issue of environmental sustainability; improving economic opportunities; safeguarding infrastructure including critical infrastructure; and strengthening operational readiness for support and early recovery.