Increase In Cases Of Dengue Fever 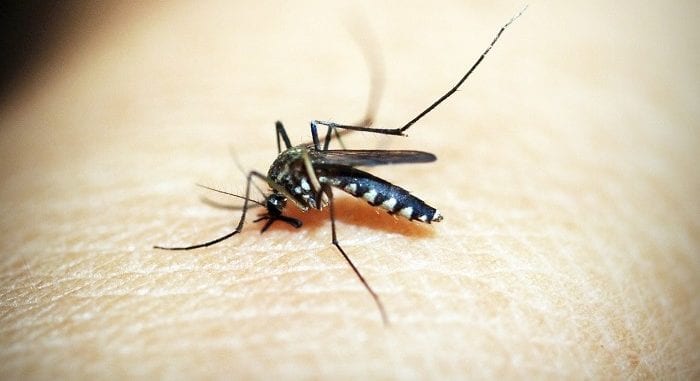 The Ministry of Health has reported that cases of dengue fever are up in Barbados, compared to the same period last year.

The majority of confirmed cases were recorded during January, February, August and September, when outbreaks occurred.

According to statistics issued by the Ministry, up to the week ending October 8, 2016, there were 467 confirmed cases of dengue fever, and 1 378 suspected cases. No deaths were reported for the period.

The Ministry also revealed statistics related to the Zika virus, which showed that up to October 8, there were 625 suspected and 30 confirmed cases. Three of these confirmed cases occurred last year and 27 this year.

The total number of pregnant women infected now stands at 23. There have also been two suspected cases of Zika associated congenital syndrome identified so far this year, and four cases of Guillain Barre Syndrome.

The Ministry continues to work closely with the Caribbean Public Health Agency on laboratory confirmation of Zika cases.

Meanwhile, Barbadians have been reminded of the importance of doing everything in their power to reduce the Aedes aegypti mosquito population on the island.

Householders and property owners are advised to check their premises weekly for possible mosquito breeding sites and to make sure that containers, such as buckets, small plastic containers and drums, are either covered or disposed of in a proper manner.

According to the Ministry, the Vector Control Unit is paying particular attention to high risk areas where suspected cases of these mosquito-borne diseases have been reported, fogging these locations daily.

Members of the public who require additional information on how to handle vector control issues may contact the Ministry of Health’s Help Line at 467-9500.