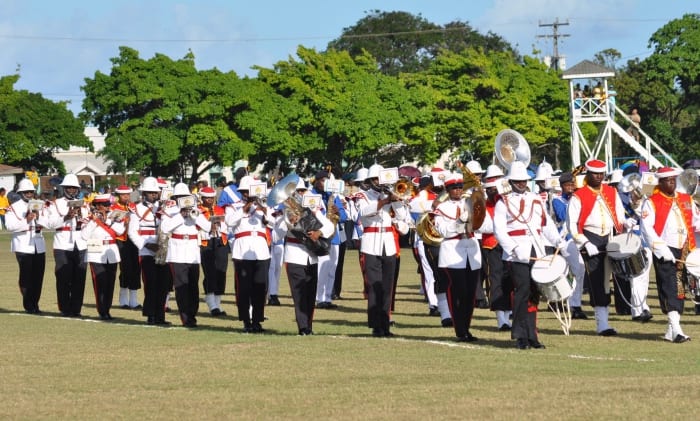 The public is asked to note that tickets for the 2018 Ceremonial Independence Parade, to be held on Friday, November 30, will be available from Tuesday, November 27, at several locations across the island.

The parade, which this year will be followed by the ‘We Barbados’ procession through Bridgetown, will be held at Kensington Oval, beginning at 8:00 a.m.

Along with the customary pomp and pageantry of the military displays, it will feature a Message to the Nation by Prime Minister Mia Amor Mottley; and the launch of the Leadership Programme, with the pinning of badges on the Head Boy and Head Girl from every Primary and Secondary school.