Index Of Retail Prices For April 2016 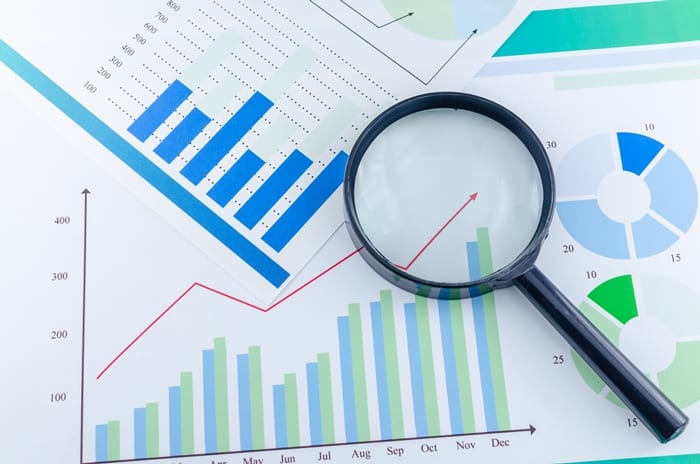 The Index of Retail Prices for April 2016 increased by 0.5 per cent when compared to the March index of 164.9 points.

According to data produced by the Barbados Statistical Service, increases were recorded for Housing, Water, Electricity, Gas and Other Fuels of 3.6 per cent; Transport of 1.8 per cent and Restaurants and Hotels of 1.4 per cent, while there was a minor increase of 0.1 per cent in Education.

The Health and Communication groups remained constant during the period. The Index of Retail Prices for April 2016 recorded a 0.2 per cent decrease when compared with April 2015 which recorded 166.1 index points.