Index of Retail Prices for July 2018 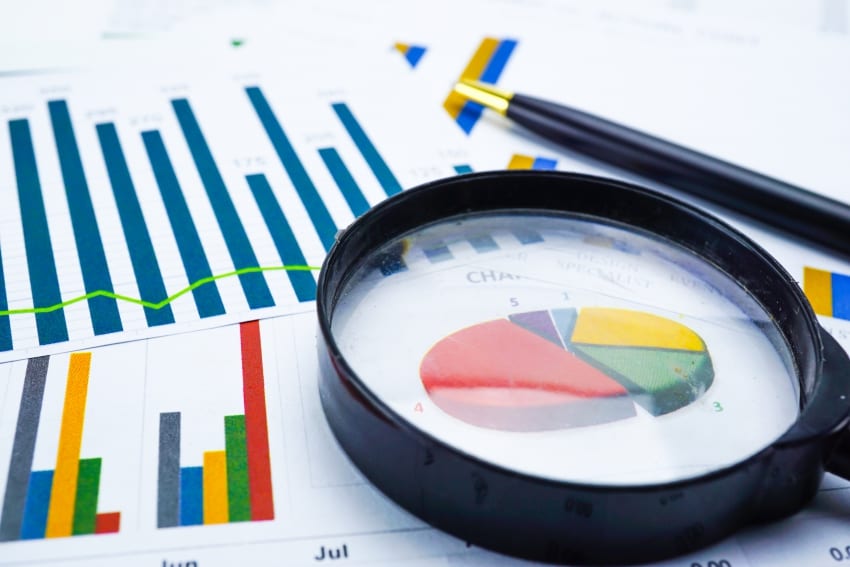 The Index of Retail Prices for July 2018 stood at 185.1 points, representing an increase of 0.7 per cent, when compared to the index of 183.8 points recorded in June.

Prices within the Communication, Education, as well as the Alcoholic Beverages, Tobacco and Narcotics subsectors remained constant over the review period.