Index Of Retail Prices For March 2016 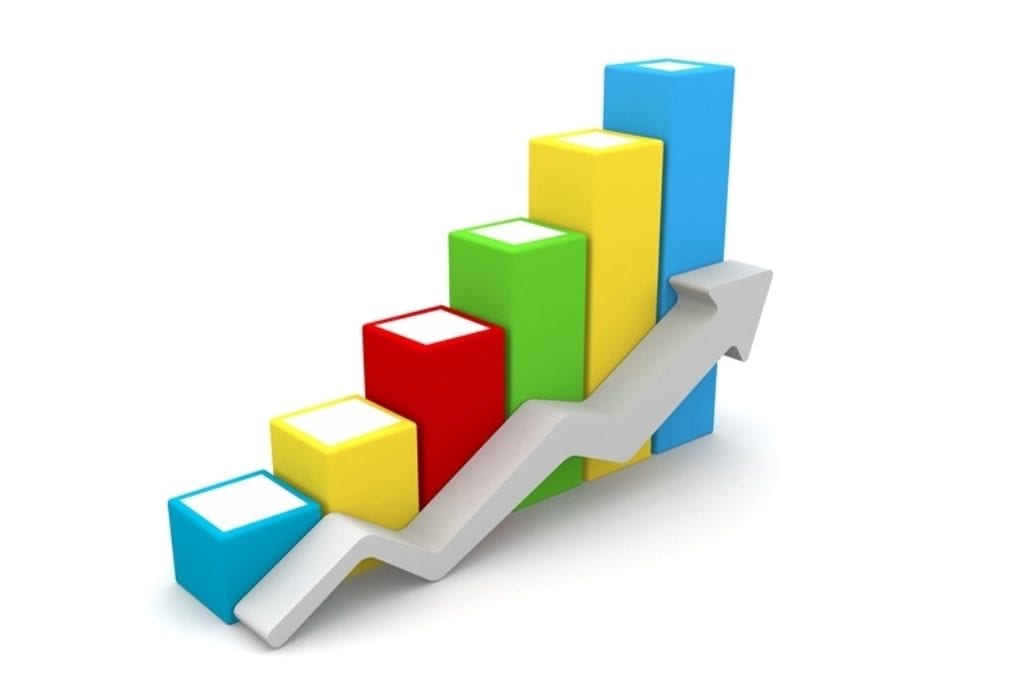 The Index of Retail Prices for March 2016 remained constant at 164.9 points when compared to February’s index.

According to data produced by the Barbados Statistical Service, increases were recorded for Food and Non-Alcoholic Beverages by 0.8 per cent; Recreation and Culture by 0.5 per cent; Health by 0.1 per cent and Restaurants and Hotels by 0.02 per cent.

Decreases were registered for Transport by 1.7 per cent; Clothing and Footwear by 0.9 per cent; Furnishings, Household Equipment and Routine Household Maintenance by 0.6 per cent; Housing, Water, Electricity, Gas and Other Furls by 0.3 per cent and Miscellaneous Goods and Services by 0.2 per cent.

Alcoholic Beverages, Tobacco and Narcotics; Communication and Education remained constant during the period. Between March 2015 and March 2016, the Index of Retail Prices remained constant at 164.9 points. The average inflation rate for the 12-month period was -1.3 per cent.