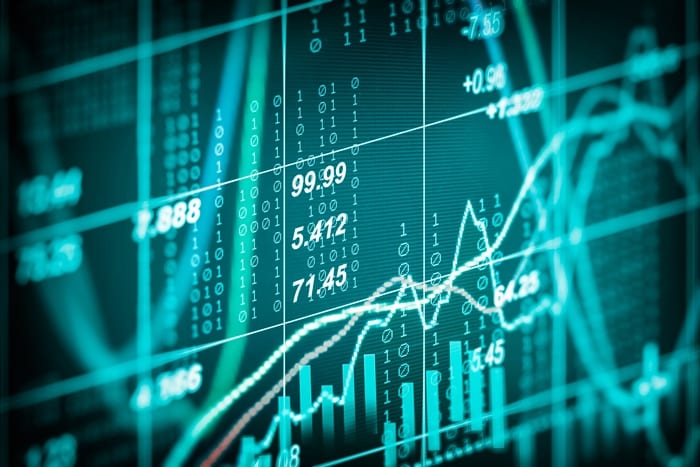 The Index of Retail Prices for January stood at 172.5 points, representing a decline of 0.1 per cent when compared to the 172.6 points recorded in December 2016.

Declines were registered for Clothing and Footwear by 2.0 per cent; Furnishings, Household Equipment and Routine Household Maintenance by 1.2 per cent; Health by   0.1 per cent; Transport by 2.2 per cent; and Recreation and Culture by 0.9 per cent. Communication and Education remained constant during the period.