Inniss: Names Of Companies To Be Made Public 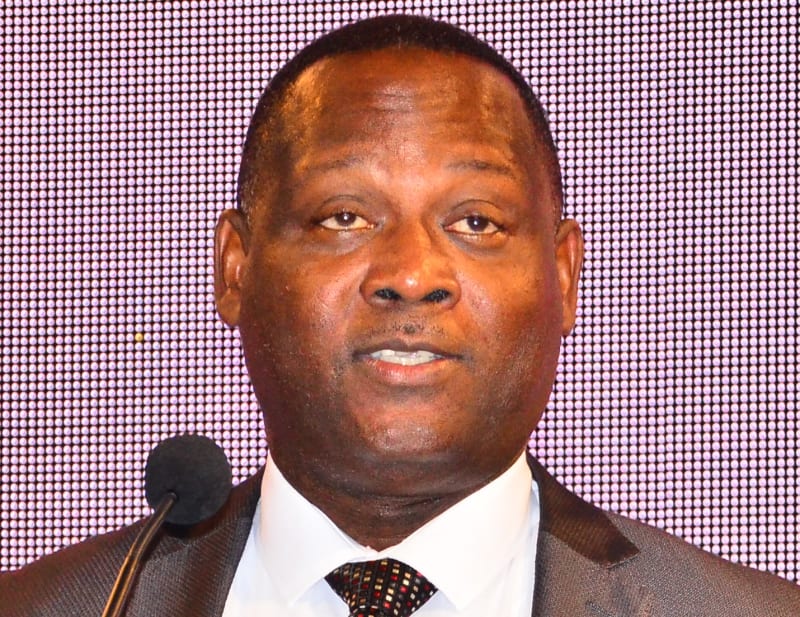 Companies which recently had their licences revoked by the Ministry of Industry, International Business, Commerce and Small Business Development will soon be publicly known.

This is because the information is set to be gazetted for all Barbadians and others to see, says International Business, Minister, Donville Inniss. The Minister was speaking to media representatives following the press conference called earlier this week at Baobab Tower, Warrens, to denounce the blacklisting of Barbados by the European Union.

Of the revocation, he said: “It’s the first time I believe that we are actually revoking licences…and sometimes when these things happen for the first time you realise where there are deficiencies in the system like ‘the notice period’ and ‘how to notify parties’. And, I think we have brought it to an end where we would have sent official notification to the Directors on record for the company.

“I think when we started, there were three or four companies but, upon further detailed investigations, we realised that there are other companies that we have reasonable concern about and that may have needed to have their licences revoked, in the interest of public policy. Those were brought to my attention as Minister…and we decided that their licences should be revoked and the information has been shared with the relevant parties.”

Pointing out that there must be public record of such, he noted that the information had already been dispatched to the Government Printery for placing in the Official Gazette.

“I think there is no sense saying that ‘companies will have their licences revoked’ or ‘we will revoke the licences of companies’ and then banks, service providers and others out there don’t know who they are,” the International Business Minister reasoned.

While disclosing that the companies involved were all associated with Venezuela, he urged the public to temper themselves.

“It is just a small group of investors and entrepreneurs whose conduct as businessmen would have ran afoul of other jurisdictions and by extension having used Barbados-based companies, we thought it best that we should part company by way of revoking the relevant licences, therein. But I don’t want people to start to feel that this is any handpicking or nit-picking on any particular jurisdiction; it is just coincidental.”

According to the Minister, the revocation of licences allowed his Ministry the opportunity to see where their systems needed to be strengthened, as well as the worth of service providers. Expressing gratitude to these individuals and agencies, Mr. Inniss said: “I think having the corporate trust of service providers has been of tremendous benefit to Barbados.”

Explaining this against the EU’s actions, added: “Because Barbados is so well-regulated and we are not resting on our laurels, we are able to work with service providers, who themselves are well-regulated and licensed to be gate-keepers and to be our partners in developing the industry; I can’t thank BIBA, the accountants, lawyers and tax advisers enough who work in the industry.

“It is their livelihood and their passion; they believe in this domicile; and therefore they have been the ones who really have been working and providing this information to make informed decisions in the Ministry.”