Inniss: Have Respect For Intellectual Property 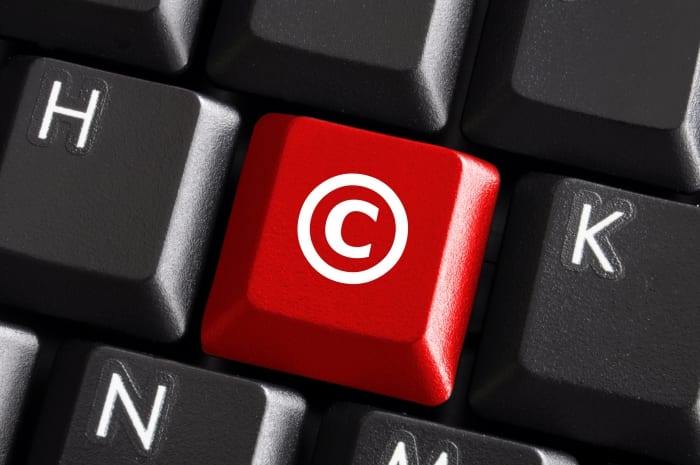 One or two cases involving fake items being sold here do not signify an increase in fake items on the Barbadian market.

“One must not construe any recent cases in court involving fake products as there being any upsurge in the number of fake products entering the market. I think what we are speaking to here is respect for intellectual property and all that goes with it.

“When people take time out to design a product, to franchise it and what not, then we must certainly, from our end in Barbados, extend that respect by enforcing the law,” Mr. Inniss stated.

The Industry Minister, however, said such action reflected Barbados’ level of seriousness as a domicile prepared to respect other people’s rights. Sharing his own thoughts on product design and creativity, he added: “What I would like to see coming out is a heightened awareness of the need for Barbadians to have their designs patented so they would realise the immense value that comes [with it] because at the end of the day, it may cost the same to produce a shoe from Puma as it may cost to produce one from Nike, as it may cost to produce a no-brand name one but that little emblem on the side, …. carries with it a value to the company and the people who design it.”

Stressing that Barbadians would not want people “to counterfeit our rum”, he said: “We think that we make the best rum in the world and I happen to think so [too]; we don’t want people to be copying and bootlegging and doing these things because there is value in people’s creativity to be respected.”