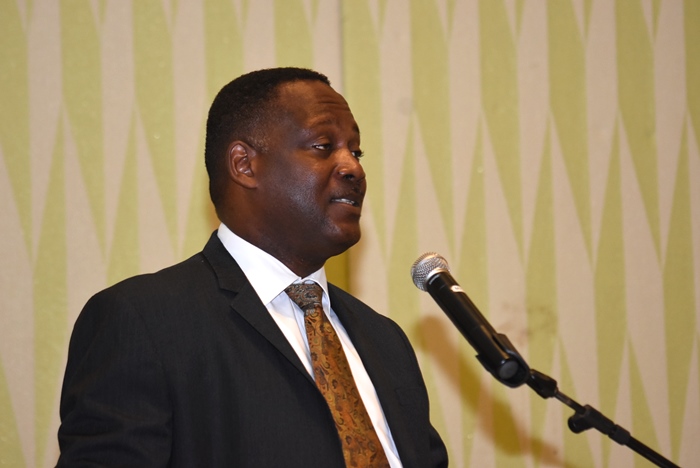 International Business Minister, Donville Inniss, has taken the World Bank to task over its recent report on Doing Business in Barbados.

He described the report as “erroneous”, and vowed to challenge it by outlining its errors and providing evidence to the contrary.

Mr. Inniss was speaking at the annual International Business Workshop hosted by the Institute of Chartered Accountants of Barbados at the Hilton Barbados Resort today.

Stating that the World Bank was “off the mark” in some areas, especially in relation to the length of time taken to incorporate a company, engage on some insolvency matters and to obtain some permits, the Business Minister charged that once again his office would have to write to the World Bank to discredit their claims.

Mr. Inniss questioned the sincerity of some of the respondents who provided information to the World Bank, and added that “far too often we have service providers and professionals who get great service 99 per cent of the time and never share such wonderful experiences with anyone, but take great pleasure in going on the world stage when at one per cent of the time they get an unsatisfactory response or experience delays”.

However, he acknowledged that Barbados had to do better with its service levels, and urged the attendees not to settle for mediocrity in either the public or private sectors.

“As members of a professional body, I can only encourage you accountants to act professionally at all times. After all, all you have is your reputation and all Barbados has is its reputation. We can complement one another.”

He said that it was his wish that cost effective service would become the norm in Barbados and not something to be facilitated.