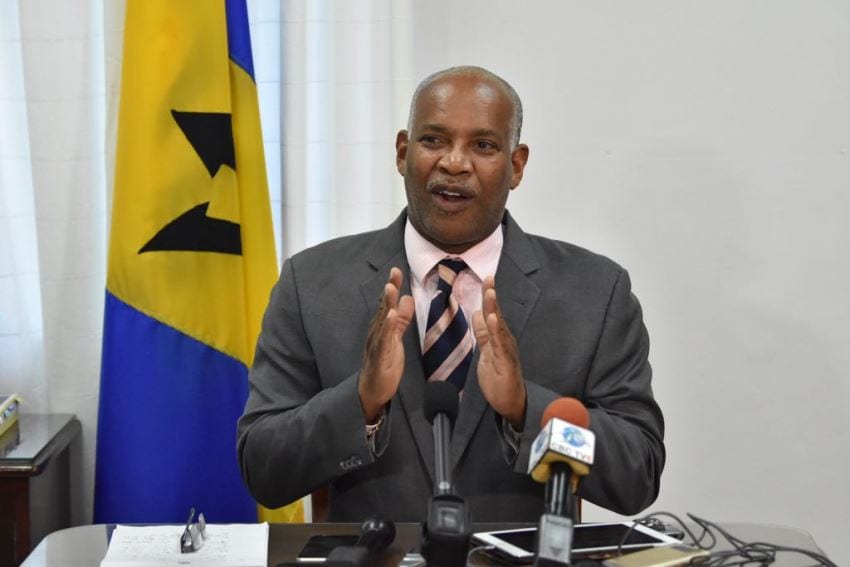 The Joint Select Committee for the Integrity in Public Life Bill is set to meet on Monday, August 27, at 1:30 p.m.

And, members of the public will have every opportunity to watch the proceedings and share their “frank” views on corruption in public life as it is expected to be streamed live on Facebook, the Parliament’s website and on CBC TV 8.

Mr. Marshall made these announcements yesterday during a Post Cabinet press conference at Government Headquarters against the backdrop of recent charges laid against former Minister of Industry, International Business, Commerce and Small Business Development, Donville Inniss.

The Attorney General further noted that the public will also have every opportunity to inspect the draft legislation which would be available from Monday, August 13, at various post offices, Parliament Building, public libraries and the Government Printery. It will also be available online at www.barbadosparliament.com.

“We anticipate Barbadians will come out and participate robustly. In fact, I would like to indicate to the public that this gives them an opportunity to speak frankly in a very open environment on the very burning issue of corruption in public life in Barbados,” Mr. Marshall said.

He urged the public to validate their interests by participating in “an open and frank way” in the various hearings. “We are counting on the people of Barbados to make their attitudes towards corruption known and felt. Help us to go forward together in a unified way,” he urged.

Meanwhile, Mr. Marshall told the media that the time had come for Government to deal with these particular issues frontally. “We cannot expect to go into a modern Barbados, the second 50 years of our development, still functioning within the context of a 1929 piece of legislation,” he declared.

He explained that under the present 1929 law in Barbados, a similar charge would be classified as a misdemeanor with a maximum fine of $2, 400.

In contrast, he said the Integrity in Public Life Bill would see a modernised legislation and “a significant uplift in the fines so the penalty would exact the amount of the bribe that would have been extracted”.