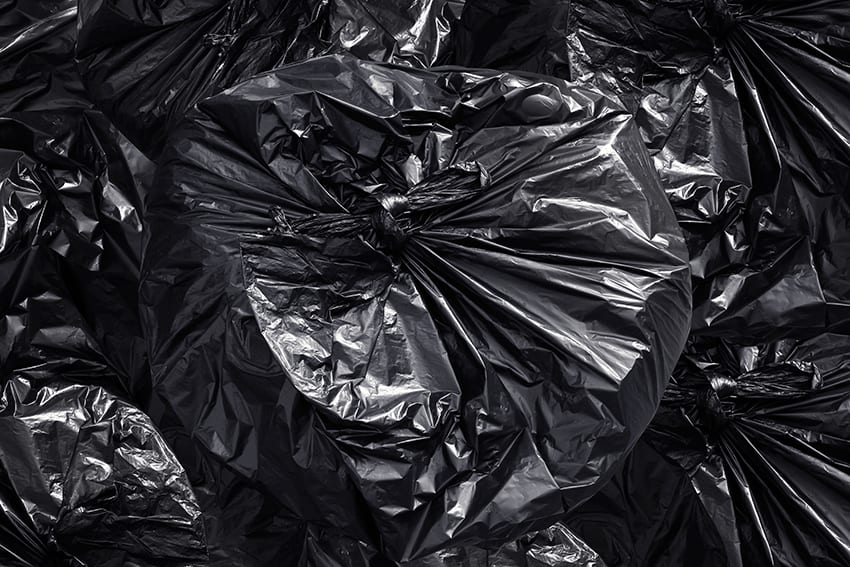 Garbage bags are among a number of items exempted from the pending ban on petro-based single-use plastics that takes effect from April 1 for importers, and July 1, for vendors, retailers and users.

Minister of Maritime Affairs and the Blue Economy, Kirk Humphrey, outlined the items exempted from the ban as he delivered his presentation during the second reading of the Control of Disposable Plastics Bill 2019, in the House of Assembly on Monday.

He explained that “plastic bags designed for, packaged and retailed specifically for the disposal of waste from households, public spaces, business places, offices or industrial plants – garbage bags”, are exempted from the ban.

However, Mr. Humphrey explained that local manufacturers would be encouraged to make bags specifically for the use of garbage, but using environmentally safe materials.

Also exempted are plastic bags or polystyrene containers for items for pharmaceutical dispensing or any other medical use.  “Anything to do with medicine or pharmaceuticals we are not touching,” Mr. Humphrey stated.

He added that plastic bags or plastic containers designed for the storage of agricultural products were also exempted, along with plastic bags used for the preservation of food items.

Trays made of polystyrene used in the packaging of fresh meat, plastic straws attached to tetra pack boxes and plastic bags for the preservation of food items are also not included in the ban.

The Minister noted that single-use plastics for packaging and use was a $5 million industry in Barbados, with the country using approximately 90 million bags annually.