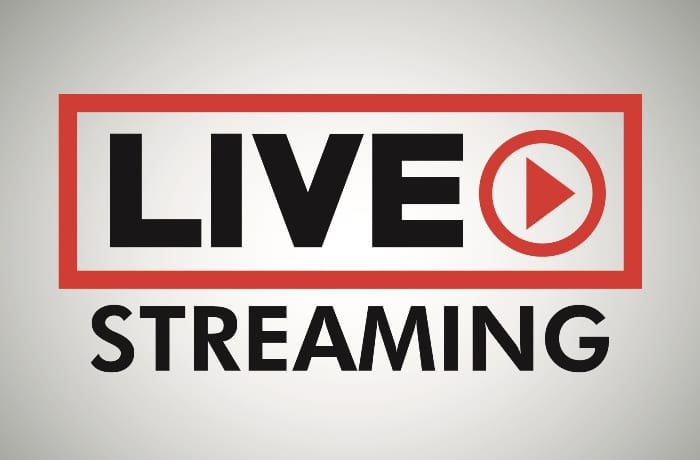 Members of the public interested in finding out more about the underwater volcano Kick ‘em Jenny can log into a Facebook Live session with officials from the University of the West Indies (UWI) Seismic Research Centre in Trinidad, today, Tuesday, March 13, from 12:30 p.m. by joining the link www.facebook.com/uwiseismic/.

Geologist and Director of the UWI Seismic Research Centre, Professor Richard Robertson, will discuss the recent activity at the volcano, which is located near Grenada. He will also seek to create a general awareness and understanding about the volcano and its potential impact on Barbados during a question-and-answer segment.

The alert level for the underwater volcano was raised yesterday, Monday, March 12, from yellow to orange, following an increase in activity, but it poses no immediate threat to Barbados. An orange alert for the volcano means that there are highly elevated levels of seismic and or fumarolic activity or other unusual activity. Eruption may begin with less than 24 hours’ notice.