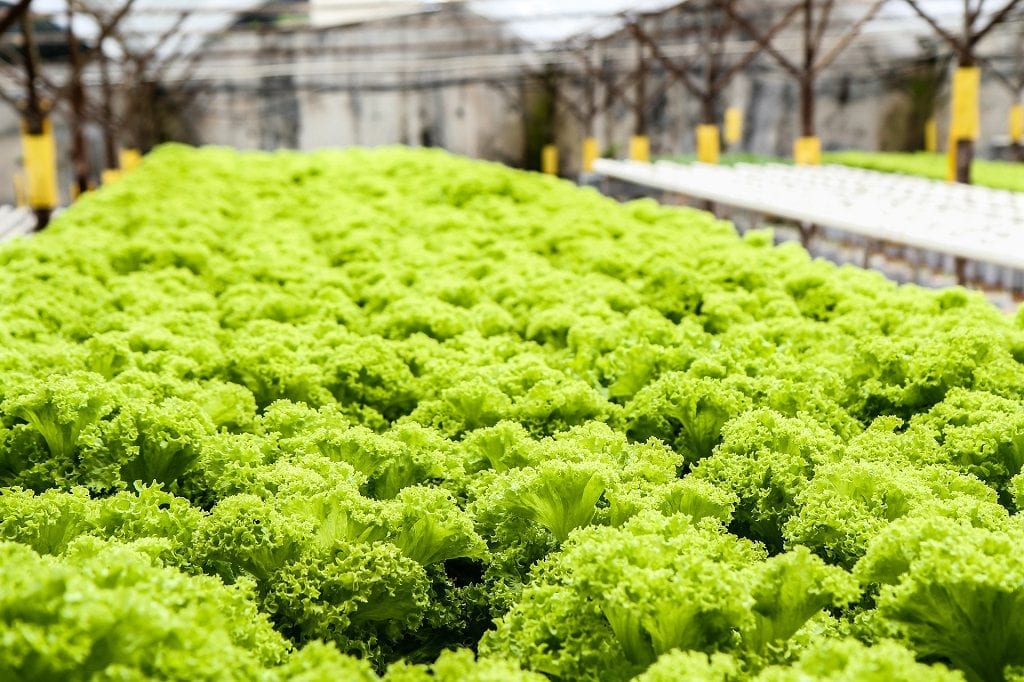 The Samuel Jackman Prescod Polytechnic (SJPP) and the Organization of American States (OAS) today launched a project that is expected to benefit not only that institution but the country as a whole.

The project, funded to the tune of US $150,000, is also a collaborative effort with the Governments of St. Kitts and Nevis, Barbados, Guyana, Haiti, and Trinidad and Tobago. It utilises a hydroponic model developed by the Clarence Fitzroy Bryant College in St. Kitts.

In his address at the launch ceremony at the SJPP’s Wildey Campus, Principal Hector Belle commended the OAS and others in the partnership.

He continued: “This is expected to be of benefit to the agricultural community by providing an alternative approach to the management of crops through the creation of a micro environment and the application of scientific principles to achieving pest, water and nutrient management to achieve desired outputs. It is also suitable for the promotion of urban agriculture.”

Mr. Belle said he looked forward to the attainment of the goals of the project called: Provisions: Organic, Hydroponic, and Hybrid-System Growing for Caribbean Schools and Model for Local Caribbean Entrepreneurship.

Project Team Leader and Director of Employee & Program & Research from the Clarence Fitzroy Bryant College, Dr. Leighton Naraine, in explaining the project concept, noted that it was under the transfer of knowledge in Science and Engineering and the promotion of innovations and entrepreneurship, which are components within the project.

Mr. Naraine said one of its outputs was to develop a model, and over a period of eight years, the team had made observations in St. Kitts and Nevis and other parts of the region.

“We notice there is a myriad of problems facing agriculture in the region. We also notice our several attempts to diversify our agriculture sector so that we could produce more food locally. I don’t think we have even scratched the surface on it, and I think we are all responsible for the failure of being able to produce our own food or maintaining our food security in the Caribbean. So, we continue to depend on rising imported food and rising cost and, therefore, local food production has really taken a hit,” he said.

The Project Leader stressed that the type of economics he would like to promote was one “where we help to build businesses that are local [where] we create employment, a multiplier effect, a community in which we could have other horizontal benefits. So it is not just about the point-of-sale price that we are looking at. We are looking at development”.

While noting the project would be taken to a higher level where its team would transfer the knowledge to counterparts in the Caribbean, he lauded the OAS for taking it on board. The team, he added, would be assisted throughout the phases by a number of trainees, coordinators, local entrepreneurs, farmers, students and people at the formal and non-formal levels of education. He said they would be networking to share their experience through social media as they continue to innovate on the project.

Another output which he said could be anticipated, with the involvement of the Caribbean Schools, was the development of educational resource material for the region. Mr. Naraine pointed out that this had already been done with the publication of a few chapters in a text on Sustainable Food Production Practices in the Caribbean.