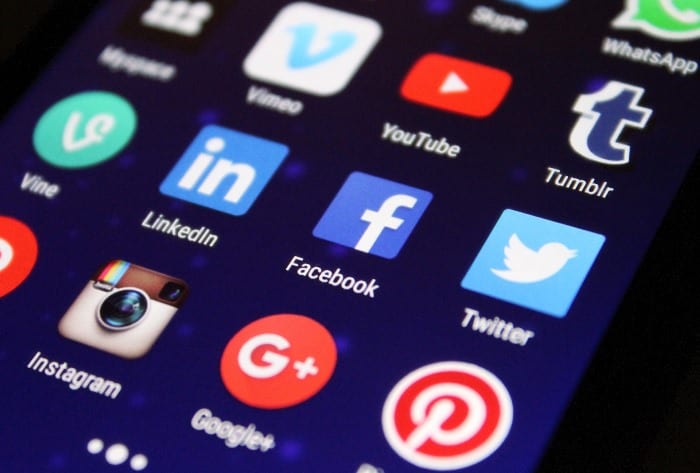 Students of the Barbados Community College (BCC), in the final stages of completing 50 websites for Non-Governmental Organisations (NGOs), have been encouraged to go beyond this and develop Apps.

The advice came today from Minister of Education, Science, Technology and Innovation, Ronald Jones as he toured the training lab set up for the students, at his Ministry‘s headquarters at the Elsie Payne Complex, Constitution Road, St. Michael.

The 29 students heard that the NGOs needed their assistance and at the pace they were developing the websites, their efforts would be appreciated. “Of course, they are now going to have the kind of presence on the web which hitherto they never had or they would have had some simplistic little presence on the web.

Now, it is more enhanced,” declared Mr. Jones, urging the young web developers to maintain the sites and keep them active with material.

As he praised the students, the Education Minister pointed out that there was still more to be done. “We still have a journey to make, a way to go. I am hoping in the near future, that an App could be developed which would give us the kind of global presence or prominence. You wonder how you can take a simple idea; Facebook for example; Facebook’s capitalization is in the billions – amazing; then there is Twitter, Google.

All of this is as a result of coding and that kind of stuff which has shown that what people look at – they might not understand all the work that goes into it. But they use it, and as a result, there is money to be made,” said Mr. Jones.

The BCC students were told that today’s technological climate represented “the most rapid expansion at any time, in the history of man” and they had to use technology in a way that enhances humanity rather than in a degrading fashion.

Urging them to stay focused and committed, Mr. Jones said: “Barbados is still a relatively young society and its young people are necessary for the continued evolution of the society. The better our young people are; the more productive they are, the better for Barbados because it is a fact the future belongs to the young.”