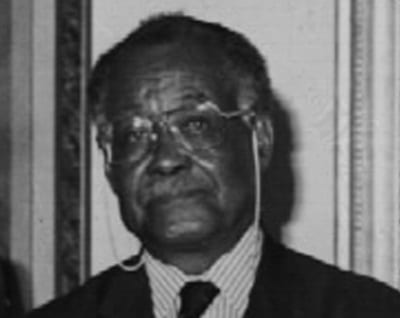 The Court and members of the Bar will pay tribute to former Attorney General and judge, the late Sir Frederick Smith, at a special sitting of the Supreme Court of Judicature, on Wednesday, October 26.

Members of the public are also invited to attend the sitting, which will be held in Court No. 1 at 10:00 a.m.

As a result, the High Court and Magistrates’ Courts will be opened from 1:00 p.m. on that day.