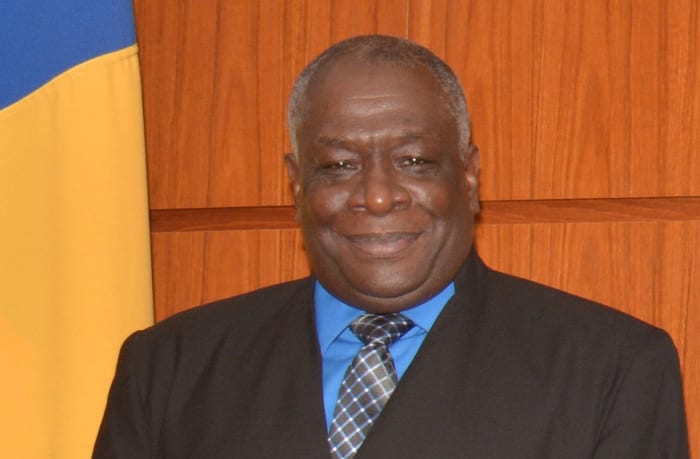 Statement of The Judicial Council Re: The Environmental Issues at the Supreme Court Complex

On Monday, April 30, the Judicial Council held an emergency meeting to discuss the environmental issues which had beset the Supreme Court Judicial Complex at Whitepark Road, Bridgetown.

The Council invited the team of scientists who, in December 2017, had been engaged by the Registrar and the Chief Justice, to report on their investigation, findings and work done to date in regard to the building.  The team who attended the meeting of the 30th comprised a theoretical chemist, an industrial hygienist and a civil engineer.

The scientists tabled an up-to-date report of the areas in the building where mould and other allergens had been located and which had been remediated before the industrial action which occurred on Wednesday, April 11.  The report also highlighted the proposed protocol for remediation of the entire complex.

The scientists explained to the Council that the plan was to remediate the complex in a phased approach to prevent the closure of the entire building and the cessation of work. It was reiterated that this could have been done in a way that does not affect the health or safety of persons accessing the building.

Following this phased approach, some courtrooms were directed by the Registrar to be closed and remediated.  After remediation, the scientists re-tested the courtrooms to ensure that they were safe to be reoccupied.

To date, the spaces which have not yet been remediated and are deemed unsafe for use are courtrooms 1, 3, 10 and 12. These will remain closed until remediated. All other areas to date should not pose a threat to the occupants and will continue to be in use until further notice. Tests will be conducted weekly to continually assess these spaces to ensure that they pose no harm to the occupants.

Finally, it is anticipated that operations at the court will have to be relocated during the repair of the roof, which has been discovered to be leaking and partially to blame for the water intrusion into the building, with the consequential high relative humidity which provides an environment for mould growth.  Hence, the need for weekly testing.

Space in other locations has been proposed and examined as alternative workspaces for the courts’ business.  However, several of them have been tested and have themselves been found to have elevated test results for mould and other allergens.

Until a place has been located which provides a safe environment into which we can move our operations, we will continue to work in the safe remediated spaces in the Supreme Court Complex.  We cannot, and we will not move our staff and operations into locations which are less safe for them and for the public whom we serve.