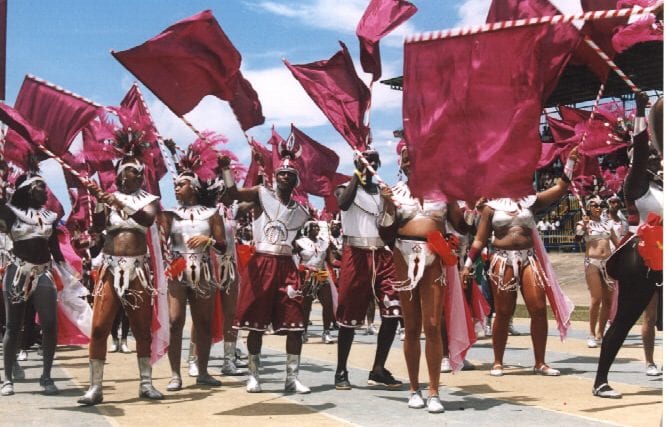 The Director for the Commission of Pan African Affairs (CPAA), Deryck Murray, has expressed the view that the Kadooment festivities should represent Emancipation.

While speaking to the media at the Bongani Festival at Blenheim Playing Field on Emancipation Day, the Director indicated that cultural practitioners needed to place more emphasis on Emancipation during what could be described as Crop Over’s main event.

“Ideally, what should happen is that Kadooment should really be…if the mindset was correct… a day for our full mental and physical Emancipation, but that requires that the artists, the promoters, the cultural practitioners, the people who put together the bands and so on, take some time and infuse everything we’re doing…with themes surrounding our liberation,” he suggested.

Mr. Murray lamented that many persons have forgotten and took for granted “the great cost that we paid and that we continue to pay to purchase our freedom.

Noting that the CPAA continues to promote public education and engagement on Afrocentric matters such as Emancipation, Mr. Murray pointed to the recent inclusion of the Freedom Corridor Tour.